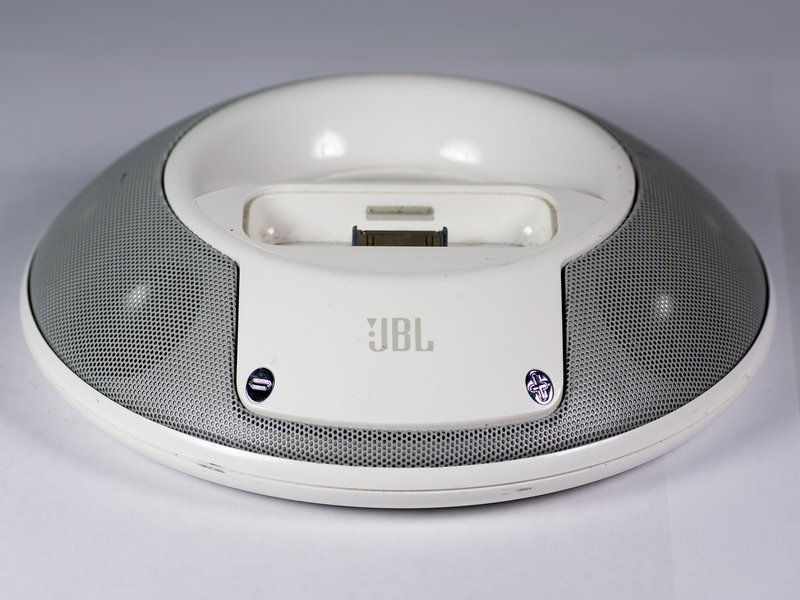 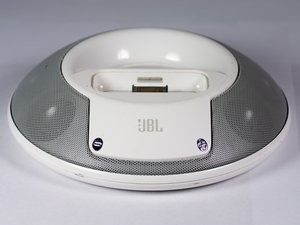 A small speaker manufactured in 2005 by JBL. 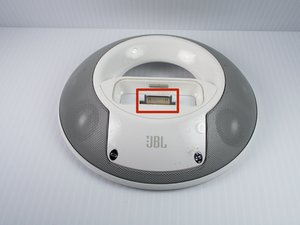 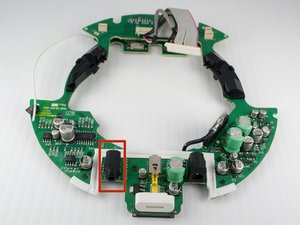 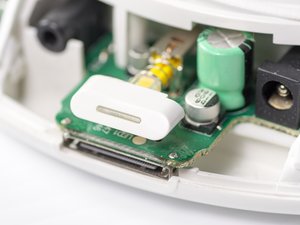 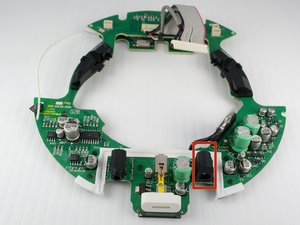 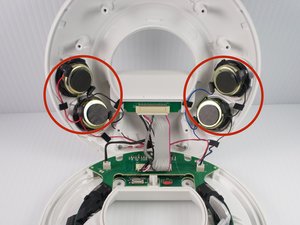 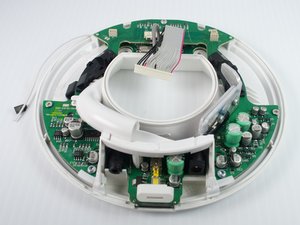 For more information on common problems and how to fix them, see JBL On Stage II Troubleshooting

The model number of the JBL On Stage II speaker is JBLONST2UDPU. It is a small, white, doughnut-shaped speaker made for playing music from Apple devices (such as the iPhone and the iPod). It weighs approximately 1 lb. and uses a 120 V AC power input. It was released in 2005 by JBL and is an upgraded version of the previous model, the On Stage I. Like the On Stage I, this model still has a power cord and does not come with the option of batteries. Unlike the On Stage I, the On Stage II comes with a Bluetooth remote.

Despite its small size, this speaker is known for its excellent distribution of sound in a room. This device has had very few problems and is a popular speaker for the casual listener.

JBL On Stage II on Amazon