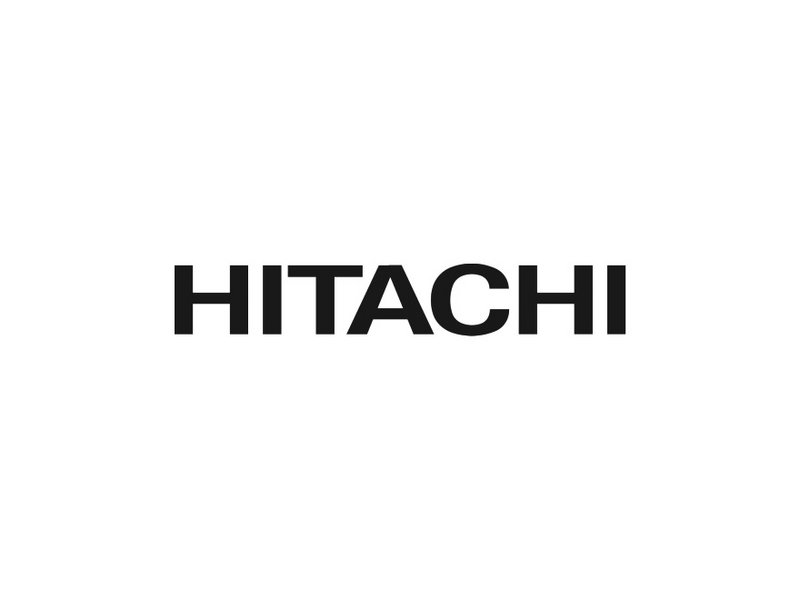 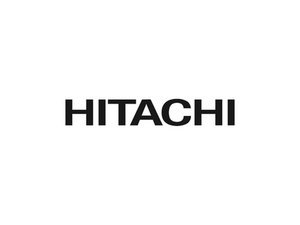 Guides and repair information for televisions from Hitachi, a Japanese electronics manufacturer.

Television (TV) is a telecommunication medium used for transmitting moving images in monochrome (black and white), or in color, and in two or three dimensions. The term ‘television’ can refer to a television set, a television show, or the medium of television transmission. Television is used as a mass medium for advertising, entertainment, news, and sports.

A standard television set includes multiple internal electronic circuits, including a tuner for receiving and decoding broadcast signals. A visual display device that lacks a tuner is generally referred to as a ‘television,’ but is correctly called a video monitor.

Hitachi, Ltd. is a Japanese conglomerate company that operates ten business segments as of 2019 including information technology (IT) including artificial intelligence (AI) and big data, to construction machinery. Hitachi televisions generally include the name “Hitachi'“ in capital letters placed on the front of the device.

In 2013, 79% of the world’s households owned a television set. Beginning in the late 1990s, bulky, high-voltage cathode ray tube (CRT) screen displays were replaced with compact, energy-efficient flat-panel televisions with liquid-crystal displays (LCDs, both fluorescent-backlit and LED), organic light-emitting diode (OLED) displays, and plasma displays in a hardware revolution. Most television sets sold in the 2000s were flat-panel and mainly light-emitting diode (LED) displays. By the mid-2010s, major manufacturers announced the discontinuation of CRT, DLP, plasma, and fluorescent-backlit LCDs. OLED displays were gradually replacing LED displays in the 2020s, and many manufacturers have announced that they will increasingly produce smart TVs with integrated Internet and Web 2.0 functions.