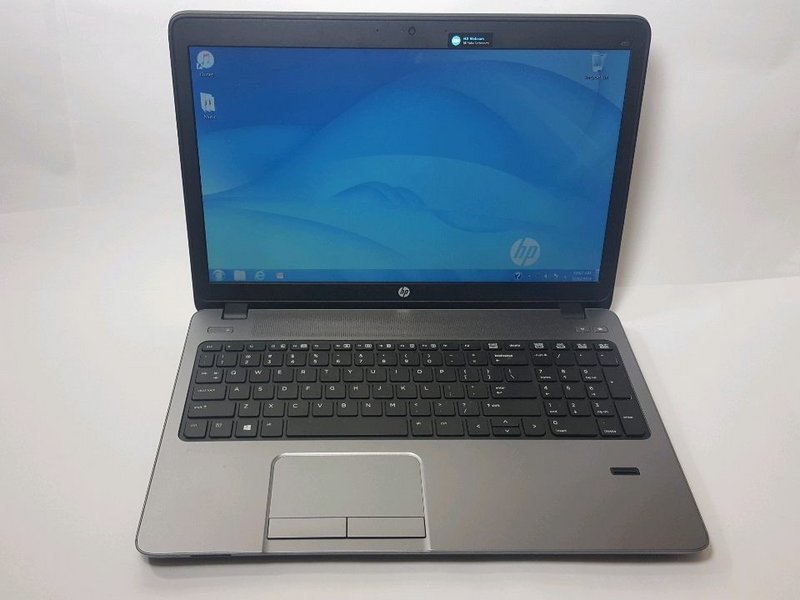 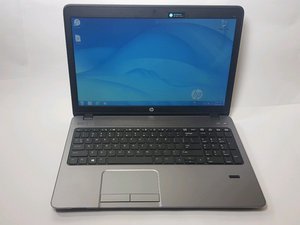 For any problems with the HP Probook 455 G1, please refer to the device’s troubleshooting page.

The HP ProBook 455 G1 was released in 2013 as the successor to the 455 G0. This laptop was designed for business users at a more cost-effective price than HP’s higher-end EliteBook series. The model number for the HP ProBook 455 G1 is F2P93UT#ABA. The computer has 15.6 inch, HD anti-glare screen and an LED backlight display. The laptop possesses a black outer casing with a large HP logo and also a grey-silver inner body frame. The laptop uses Microsoft Windows as its processor and a 64-bit operating system. The laptop has both Wifi and Bluetooth capability and has 16.0 GB installed memory.