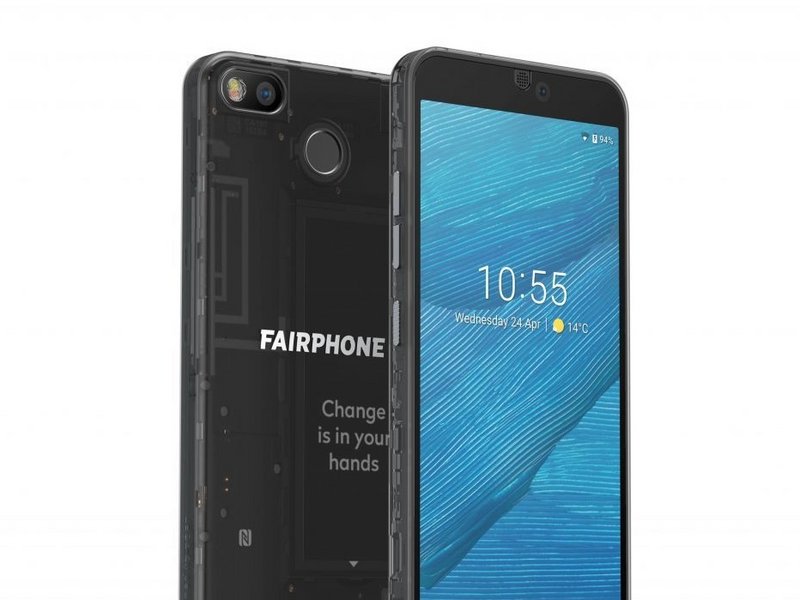 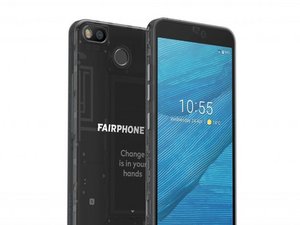 Repair guides and support for phones by the Amsterdam-based company, Fairphone.

Author: Sam Goldheart (and 10 other contributors)
Create a Guide

These are some common tools used to work on this device. You might not need every tool for every procedure.

Fairphones are smartphones produced by the Amsterdam-based company, Fairphone. Fairphone designs smartphones with the goal of reducing the environmental impact they have, both in the phone’s manufacturing and its life cycle. Fairphones do not contain conflict minerals and are manufactured under fair labor conditions. Furthermore, Fairphones are designed to be repairable—meaning users have their smartphone for as long as possible, reducing e-waste and keeping the planet that much healthier. For this reason, iFixit has given the Fairphone 2 and Fairphone 3 a whopping 10/10 repairability score! (The original Fairphone 1 received a 7/10.) As of summer 2020, the Fairphone 2 and Fairphone 3 are the only smartphones we have ever given a 10/10 repairability score.

Fairphone also sells numerous spare parts, enabling Fairphone owners to easily fix their own devices. Included in the Fairphone parts repository are replacement displays, batteries, cameras, speakers, etc. After all, as Fairphone says, “the most sustainable phone is the one you already own.”

The Fairphone 3 sports a 5.65-inch display, full-day battery life, and a 12 MP camera. It has a sleek, thin appeal. The Fairphone 2 and Fairphone 3 are black, but Fairphone sells customizable encasings in various colors. The Fairphone 1 looks notably different from the other two models. It is smaller in size with visible touch controls below the display. It has a black and silver exterior.