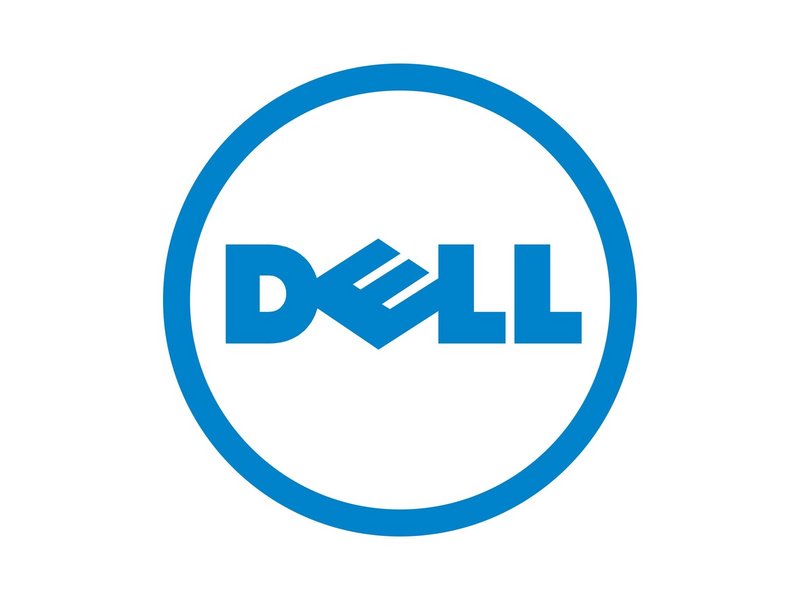 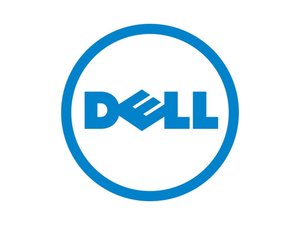 Dell as a company originated in 1984 when the distant ancestor of modern desktops was created by Michael Dell, a University of Texas at Austin student. Michael Dell subsequently dropped out of school to focus on the company, grossing over $73 million in the first year of business. The Dell Computer Corporation continued to make computer improvements while also growing in size. In 1997, Dell created a computer line optimized for average household use. This was a large transition from the company’s previous lack of focus on the consumer market, and it allowed Dell to become the giant computer corporation it is today.

Dell tablets integrate powerful computing technology into slim, portable devices. Dell tablets provide a goldilocks option between handheld smartphones and full-size computers. This gives users a display big enough to enjoy their favorite TV show or work on a project, while still making it easy to stick the tablet in a bag or, in some cases, a really big pocket. Dell also sells a range of tablet accessories, including pens, cases, stands, and keyboards. These accessories can make Dell tablets more user-friendly, allowing tablet owners to use them for productive pursuits instead of needing to opt for a full-fledged computer.

Dell tablets are thin, rectangular devices. They have touchscreen displays surrounded by an encasing.