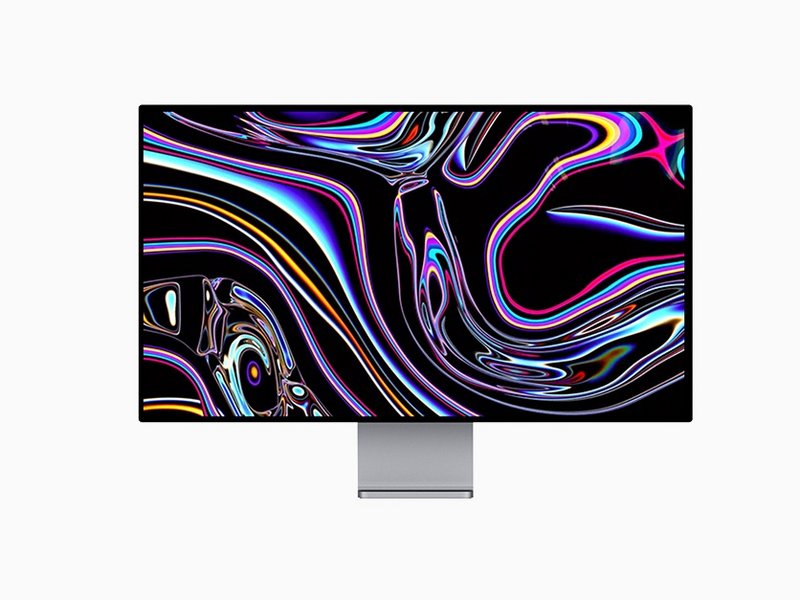 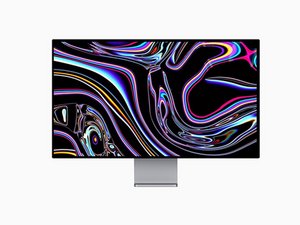 The Apple Pro Display XDR is a high-end 32" monitor sold by Apple Inc. It was announced at WWDC 2019 along with the 2019 Mac Pro, and both started shipping on December 10, 2019. The Pro Display XDR is Apple’s first monitor since the Thunderbolt Display, launched in 2011, was discontinued in 2016.

With its 6K (6016×3384) resolution, the monitor rivals the pixel densities of the 4K and 5K iMacs, and the post-2012 MacBook Pros, all featuring Apple’s Retina branded displays. The monitor is available in two kinds of panel finishes: standard (glossy) and nano-texture (matte). It also features a built-in power supply and has four Thunderbolt 3/USB-C ports.