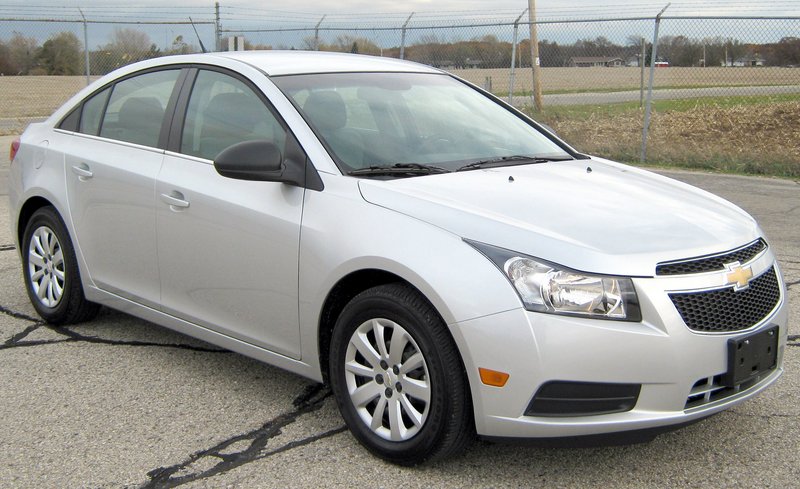 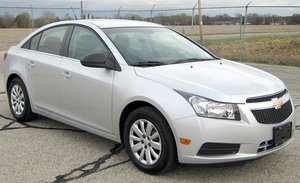 The Chevrolet Cruze is a compact car made by the Chevrolet division of General Motors. The Cruze was first released in 2008 with a front-engine, front-wheel-drive layout. 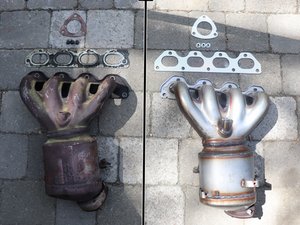 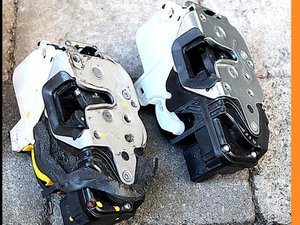 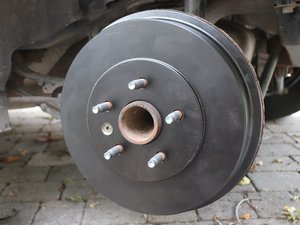 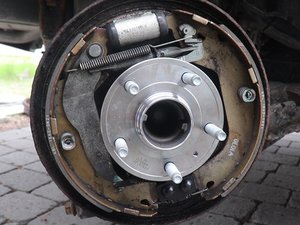 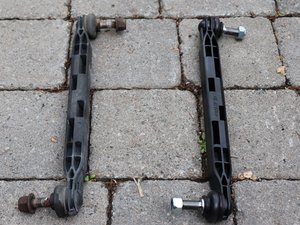 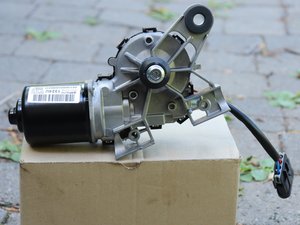 The Chevrolet Cruze is a compact car made by Chevrolet, a division of General Motors, an American automobile manufacturing conglomerate. The Cruze was first released in 2008 with a front-engine, front-wheel-drive layout. The Cruze was originally released in a four-door compact sedan body, though a five-door hatchback variant was added in 2010 to replace the Chevrolet Cobalt. In 2012, a station wagon version of the Cruze was also added.

The Cruze’s body is made of 65-percent high-strength steel, according to General Motors. The vehicle uses MacPherson struts in the front suspension and a solid torsion beam axle for the rear. The North American Cruze models have reinforced engine compartments because they offer larger engines than in other markets. The Chevrolet Cruze has been recognized for its outstanding safety test scores. The Cruze received the highest possible safety ratings in front, side, rear, and rollover crash protection tests by the Insurance Institute for Highway Safety.

During 2008, the Cruze scored poorly in reliability tests among compact sedans. In 2011, General Motors recalled 2,100 Cruze vehicles in North America because of reports of the steering wheel breaking away from the steering column. In 2012, GM recalled over 400,000 Cruzes manufactured in Ohio to address a fire risk in the engine compartments. This recall applied to 2011 and 2012 models sold in Canada, Israel, and the United States.

Chevrolet Cruze cars include the Chevrolet emblem, which is called a “bowtie” logo, has the shape of a cross with elongated arms and a shorter body. Cruze automobiles also include the Cruze emblem, which includes the name “Cruze” in capital letters on the rear of the vehicle.