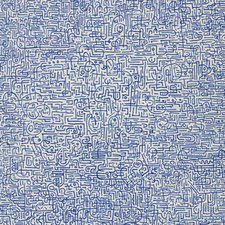 It worked for a few minutes before it went into standby mode.

At first I tried to turn it off and on again using the power button, but it would flash the power light quickly before going back into standby mode.

The way I had it plugged in was through a 3-outlet extender along with a fan (on lowest setting) and a CRT television I use every night to watch VHS tapes.) I moved this TV over to an 11-outlet APC extender (PC/PC monitor/speakers/Xbox 360/Wii/USB charger/battery recharger), which is plugged into a 4-outlet extender (APC extender)

When I moved the Tv to the APC extender, that's when it failed. I tried plugging it into a different outlet on the extender, but now it just stays in standby mode regardless of if I press any buttons or unplug and plug it back in.

I checked the online manual (this was a hand-me-down TV) and it could be that it needs to run on 120V only, but I don't know what that means.