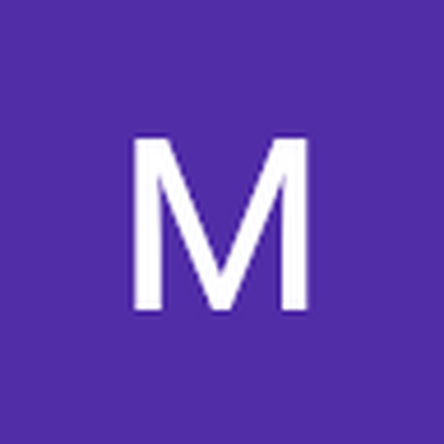 I spilled a large coffee, turned everything off and let dry for days as one should.

Tried it, nothing. No orange charging light.

Replaced logic board and it showed the orange light. The fans suddenly started to spin at full speed but no chime and no screen.

Tried turning on with the power on button but nothing. I suspected it was the keyboard so I disconnected the charger and the keyboard and back light ribbon, then used a flat headed screwdriver on the powerpads to fake a power on button press. This started the machine, the fans on full speed, the ssd lights on, yet still no chime and no screen.

I've inspected the screen connector as well as everything else and can't see any corrosion or any abnormalities.

So my understanding is the logic board is OK, the battery is OK, ssd OK, maybe the keyboard is dead but the powerpad turns it on but no chime and no screen.

What do I do next? Other than to smash it to pieces, what's next?

Thanks so much in advance!

Hi Dan, thanks for your speedy reply.

I took it to a repair shop the guy said it’s probably the logic board and quoted me something silly so I bought a replacement logic board online that said was tested and that had a 30 day return.

I've disconnected the screen cable and the battery and when I charge it the fan spins and the harddrive lights up. I've also tried this with and without the ssd and Bluetooth card with no luck.

I've also tried with and without the speaker and webcam cables and booting with just the charger and no battery, still no chime (I know there won't be a chime if there's no speaker connected) but still no screen.

With the keyboard ribbon and the back light ribbon connected I'm still able to use the power pad to fake a power button press which suggests the keyboard connection isn't being registered.

I'm now thinking perhaps it's as simple as a smc or pram reset but without the keyboard functionality I'm able to press and hold the required buttons.

Should I buy a new upper case, with the track pad and keyboard with backlight and attempt the smc and pram or disk utility?

Lets backup here… Why did you think the original logic board was bad? From what you’ve described you have other damage from the coffee spill.

Frankly, we don’t recommend letting it sit to stew or assume hither limited air flow will tryout your system. Even still the salts, sugars and acids within your drink would still be present after the water evaporated.

What logic board did you put in maybe you got the wrong one.

So… I would discoed your battery and display and just using the MagSafe charger see if the system starts up at that point.

I replied to your comment as an update mate.

I've also just noticed that the heatsink is very very hot for being plugged in for just a minute or so, could it be that the thermal paste needs replacing and perhaps it's not turning on as a precautionary method to avoid it overheating (the fans instantly shoot up to max speed when plugging in the charger)

Well,,, I do think either the display and/or the upper case will need to be replaced. The face the CPU is getting overly hot also tells me this board may not be good either.

I do wonder if the costs are worth it. You might find a used system for less and then transfer your SSD to it.