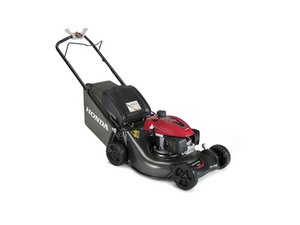 How do you replace the transmission belt?

Other than the spark plug wire and the spark plug, I would say no. I would remove that spark plug just as a precaution against any possibility of the engine firing while replacing the belt. I would think you could replace the belt by merely rotating the crankshaft in the run direction and derailing the worn belt downward off the typically larger transmission sheave. Install new belt in similar fashion.