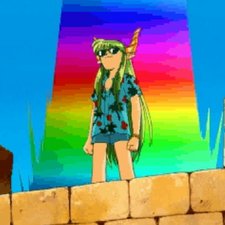 I bought a brand new PSP 2000/3000 battery off amazon a while ago since my other one seemed to have died. It worked when I put it in the for the first time, but after that, the battery would disconnect and reconnect very quickly (at least according to the XMB and P Tester) The system would still work fine plugged in without the battery, but if I have the battery inserted while plugged in, the PSP would assume the battery is full after a couple of minutes and shut down, requiring me to remove the battery and the power adapter to boot back up.

I would say return it to Amazon as defective and buy from another seller there.

Alternatively, aliexpress has reviews on their items as well.