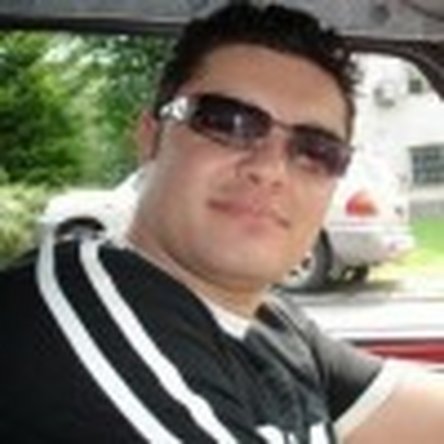 Where can I get Apple SSD TS256C

Where can I get the original 256GB SSD drive for this Mac so I can upgrade? Apple SSD TS256C

Or what other one could I get which is in this new form factor?

Since none are listed on the internet, your best bet will be directly from Apple or an Authorized Service Provider.

MacRumors is reporting that Toshiba is now making their “Blade X-gale” series solid-state storage available to all. Available in 64GB, 128GB and 256GB sizes, these are the exact same sticks that the company supplies to Apple for the new MacBook Air, but now they are available to the mass market as well.

MacRumors notes that the blade-style storage are the same sizes currently offered by Apple’s MacBook Air, right down to using the exact same part numbers. That means that early adopters who jumped on board the entry-level $999 11.6-inch model with only 64GB now have a potential upgrade path -- although the website is quick to note that they have yet to confirm that a 256GB stick will fit in the smaller MacBook Air, particularly since Apple doesn’t offer that as an option either.

Toshiba has yet to offer pricing for the new storage, but it’s good to know that choices exist at all, with Taiwanese company Photofast also offering their own SSD upgrade kit announced at the end of October.

Thanks for your answer ...

I searched all over on where to buy Blade X-gale, but I couldn't find it anywhere...

2) Any info on how much does Apple charge for 256GB SSD for this Mac?