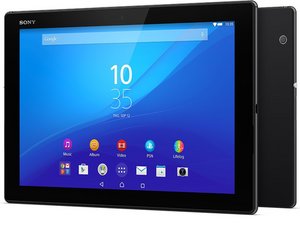 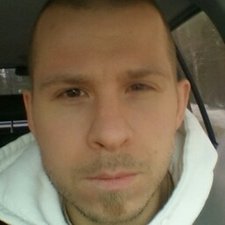 How to separate the screen from the frame?

Hello I've bought a Z4 tablet from a friend but after using it for a while one part of the screen starts to flicker. Its like its duplicating other parts of the screen into this rectangle wich covers like 1/4 in the lower left. If i turn it off and leave it for a while it dissappears but when I've then used it for a while again it comes back. The longer i use it the more intense the flickering/flashing becomes. My first thought was that it was software related but I've tried repairing it through xperia companion without succes. I'm now starting to believe its a hardware issue. Im thinking it might be the flex cable that gets some kind of a reaction when the tablet gets warmer. I'm considering to try to open it and replace the flex cable but after searching on the internet it seems to be a big risk that the screen will break and the cost of a new screen assembly is way to high if it does. So the question is could this be a problem of the flex cable and if so what is your advice for separiting it with minimal risk of the glass breaking? I've found a heat pad separator for around 50 $ wich im thinking would help alot and i can have use for it later too but the question is what temperature i should set it to and for how long.

Did you watch this video?

Unfortunately that video is for the Z4 phone model. My question was for the Z4 Tablet which seem to be tougher to open without breaking the glass judging by the info I've found on the internet.