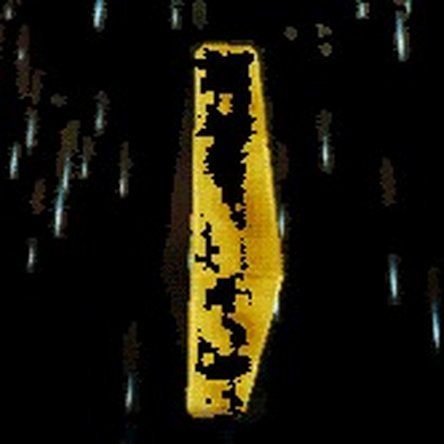 This is the first edition of the 3DS, flame red.

I was driving in a car playing my charged 3DS and then I closed it and set it down. When I came back to it, the screen was black, so I powered it off. It would not power on after I powered it off so I came home and plugged it in. I tried powering it on, and the blue light, the charging light, the 3D Slider light and the Wifi light were all on, but the screen was black. I tried unplugging it, taking out the battery, taking out the SD card and turning it on and off but none of those worked. I checked for water damage, by listening to see if there was a popping noise.

Finally after repeatedly pressing the power button, it went to the screen that comes up when you press the power button once (Not hold down) while the system is in use, where it prompts you to either power off or to return to home menu. From there, it was able to return to home menu, where it was stuck on the loading screen for home menu. (The one where it says Home Menu and has a white backround.) The sound plays when you press the home button, but it stays there forever, I've left it on that point forever and nothing changes. The result says the same whether I do it with or without the SD card. I can turn 3D mode on and have it work while on that screen and the power off screen.

I've been mostly careful with my device, dropped a few times, but I have a wrist strap that has prevented most falls. No water damage has ever happened. A X and Y buttons slightly cracked from excessive SSB4.

I am wondering if this is either something wrong with the 3DS software or if it is some kind of damage to the actual circuitry. Thanks in advance to all who help.

Edit I: 2 Minutes after posting this, I found something that seems to have worked.

That if you hold <L> <R> <Up> (Not sure if it was D-Pad Up or Circle Pad Up so I did both) and <A> it could solve it. So I tried this and it is currently system updating.

Edit II: An Error Occurs while Updating? Can someone help me with this?

Edit III: 3DS was updated to latest version, but now I am back where I started ;-;

So I assume you exposed it to a magnet and got it stuck in sleep mode?

Is it brand new?

Yes, the same thing happened to me just a few days ago. Basically brand new.

omg it worked thank you!

Try to enter the System Update mode again (L + R + D-Pad Up + A + Power). If it boots to the screen, close slowly to see if it goes into sleep mode. If it does, perform a system update again.

If it doesn't boot, try to reset the WiFi card. Take off the back of the system and find a large chip that has lots of words on it. (It should have a wire coming out of it) Gently take that off of the motherboard and put it back on. 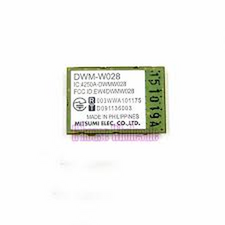 If it still doesn't boot into the System Update mode, you might be bricked. Although this is rare without modifying the system, if you have tried to install some kind of "hack" you might have broke something. I don't know if I should link this, but try this: Install Custom Firmware. If you can get this to work and boot, do a CTR NAND Transfer. This should help.