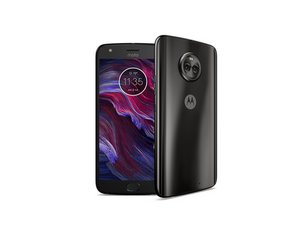 What to do if moto x gets wet

what to do if your moto X gets wet

Same thing happened with me. Accidentally I had dropped my phone in water. I took it out and placed in a bag of rice for 50 hours.After which I tried switching it on but it was not switching on. I charged the battery and I saw that battery was charging. After 2-3 hrs, phone was 100% charged and I switched it on. It worked absolutely fine.After approx 20 days, I noticed that battery is not charging more than 70% and battery backup has also come down. I visited the Motorola service center and they mentioned that water damaged phone is not covered under warranty. So, now I had given my phone for repair in a local shop. I will keep you posted as to what happened to my phone.

You could have a look at my phone circuitry at the below link as the service guy was kind enough to share the photos.

Battery not charging more than 2%, what part to replace?