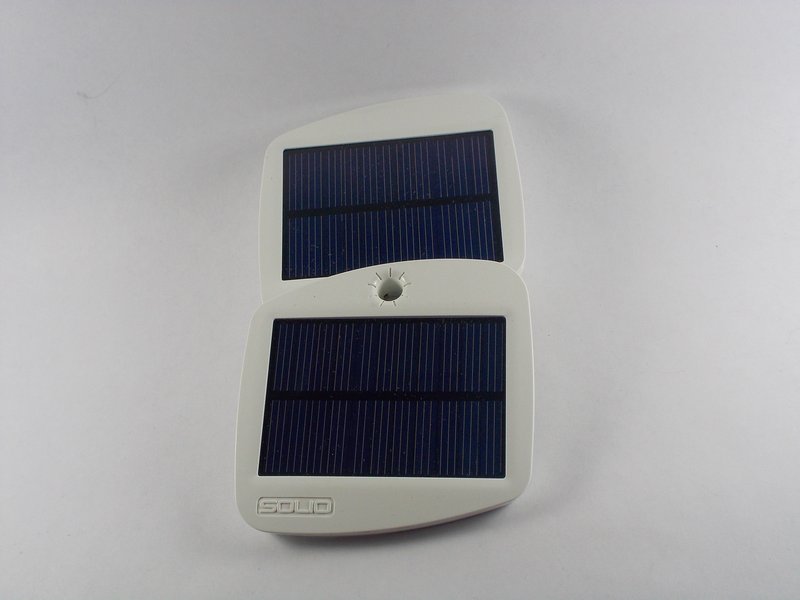 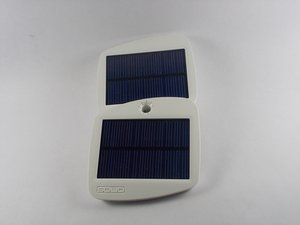 Troubleshooting guide for the Solio Bolt, a battery pack and solar charger

Device no longer holds a charge

Confirm that the Solio Bolt is fully charged

By holding the main button on the unit for longer than 3 seconds, the light will flash green a number of times; each flash represents 20% of a charge (i.e. 4 flashes would correspond to an %80 charge).

If the Solio Bolt has displayed a full charge, then the issue is most likely with the battery. New batteries can be purchased HERE. An iFixit guide detailing step by step instructions of battery replacement can be found HERE.

Device no longer turns on

Confirm that the Solio Bolt is charged

Depending on the environments in which the Solio Bolt has been used, it is possible that the terminals of the usb cable have become corroded over time. Try using a plastic brush and some rubbing alcohol to gently scrub the usb terminals of the device, and connecting cables.

It is possible that a cable connecting the Solio Bolt to power has failed. A user could attempt to charge the device in solar mode, or replace the cable. Replacement cables can be found HERE.

The LED in the button has failed

Connect the Solio Bolt to an auxiliary device, after performing correct button input sequence, observe device to see if it is being charged despite the atypical functioning of the Solio Bolt.

The logic board has failed

This error is beyond scope of this guide. Contact Solio HERE.

One or both of the Solio Bolt’s solar panels have become cracked, damaged or no longer functions

New solar panels can be purchased HERE. An iFixit guide detailing step by step instructions of solar panel replacement can be found HERE.