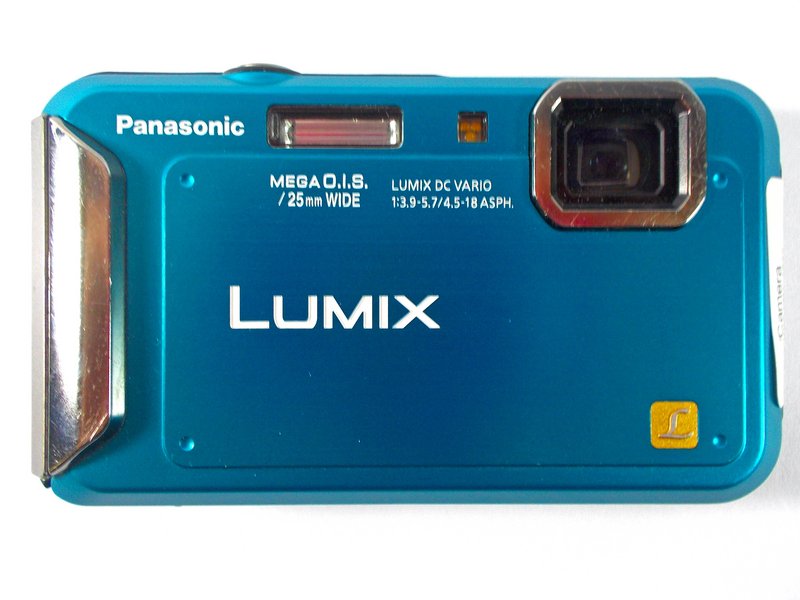 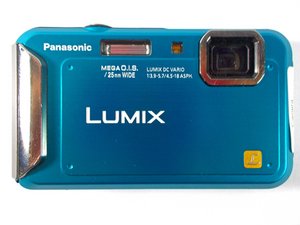 An awesome team of students from our education program made this wiki.

Camera Will Not Turn On

Battery is not Working

Lens is Blurry/Hard to see out of

There is a Crack on the Lens

Camera Freezes or Device is not Being Recognized by the Computer

Camera Will Not Turn On

Symptom: Camera will not respond when pressing the on button.

Battery is not Working

If you have already charged the battery then something is wrong with the battery and it needs to be replaced.

There could be a issue with the charger and the device could be broken. Use a different camera that uses the same battery or use a similar charger to power the battery then see if it turns on the camera. If this does not work, then the charger is broken. You have to replace the charger.

If the battery and charger are working but the camera still does not turn on then there an issue with the motherboard. You would need to replace the parts.

Battery is not Inserted

Make sure before you try to turn on the camera that the battery is inserted in the side slot of the camera.

Symptom: A green LED light will blink repetitively if a charging problem exists with the camera. Most often the charging issue exists because the battery pack is too hot or too cold. The battery should be brought to room temperature before charging. Also is the battery is 100% discharged, the blinking condition will subside after 10-15minutes. If this issue persists, then the battery pack (DMW-BCK7) should be replaced.

If the camera repetitively dies quickly and/or is not holding a charge, then most likely the old battery pack will have to be removed and replaced.

Lens is Blurry/Hard to see out of

Symptom: Pictures taken come out looking like somebody smudged them.

If the pictures seem blurry on the LCD display when you take a picture, try cleaning the lens with cleaning wipes.

There is a Crack on the lens

If there is a crack on the lens or the lens is shattered, then you have to replace the lens.

Symptom: One source of your picture having strong tints or color casts, a series of strange lines running across images, and/or image distortion in general can be from a broken CCD (charge coupled device) sensor.

If the pictures you are taking appear to suffer from any of the above symptoms, the root cause is most likely from the CCD sensor. Since a sensor is a complex component the best solution to a faulty one is to remove the old one and put a new CCD sensor in its place.

Symptom: Cracks across screen, faint lines on digital display, patches of the image are lost (pixels missing), or black screen (nothing appearing).

If the screen is cracked or any of the above symptoms exist most likely the best option is to have the broken screen replaced with a new one.

Camera Freezes or Device is not Being Recognized by the Computer

Symptom: Most likely is the camera suddenly freezes or in the case it is connected to a computer and is not being recognized, an internal hardware issue exists.

Although this can be a costly expense the Motherboard would have to be taken out and replaced if the above symptoms persist.