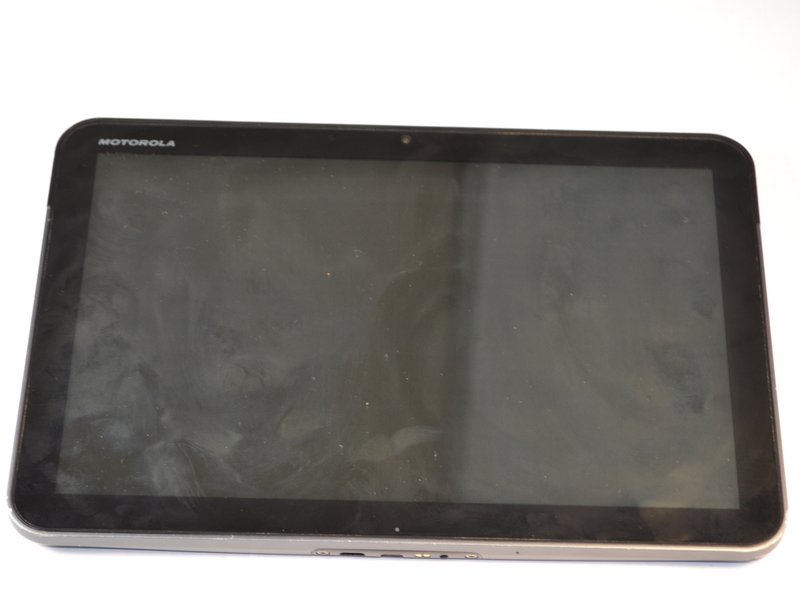 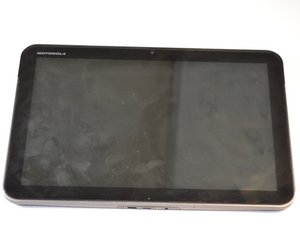 No matter what you do, you can't get your tablet to turn on.

Charge your tablet with a charging cord plugged into a power source. i.e. Wall outlet or computer USB port.

If the device has a functioning power supply and charging port the problem lies with a bad battery. Replace battery.

Tablet screen will not turn on with a click of the power button.

Charge your tablet with a charging cord plugged into a power source. i.e. Wall outlet or computer USB port.

If the device is fully charged and will power on, but the display will not turn on, the problem is most likely due to a malfunctioning display. Replace Display Assembly.

The tablet will not charge when plugged into a charger.

Try different charging cables into the same power source. If the device refuses to charge the problem is probably a bad power source.

Try different outlet connectors, or plug into a working USB port on a computer. If the device refuses to charge the problem is most likely a broken charging port.

If the problem is a broken charging port, you will need to replace the port.

The screen is frozen on the same screen.

Touch the home icon on the bottom of the screen. If the device does not return to a functioning home screen the problem most likely is an overheated CPU.

Hold the power button simultaneously with the volume up button. This will make the device enter a soft reset. Leave in a cool place until device is back to room temperature.

No Sound from Earphones

Turn volume up from zero to hear audio in earphones. If audio is still not working, the problem most likely is a broken earphones.

Plug in working earphones with the volume raised. If the audio is still refusing to work the earphone port is most likely broken.