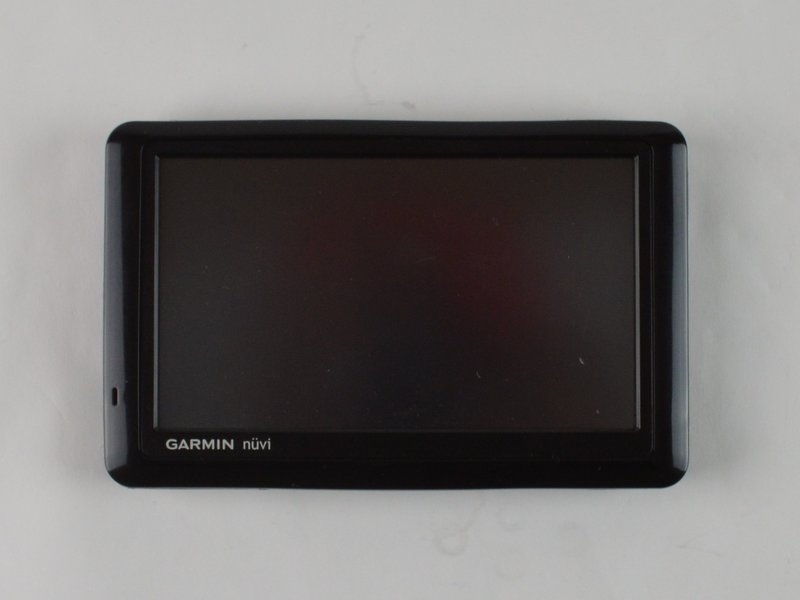 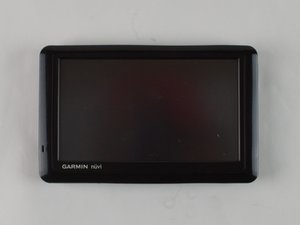 The Garmin Nuvi 1490T was announced in 2009. Repair of this device is similar to other previous Garmin GPS models, which require screwdrivers and prying tools.

No matter what you do, you can't get your GPS to turn on/off.

If your GPS wont turn on, attempt to charge the GPS by connecting it to the AC adapter or your computer using the USB cord. If the battery is still good the GPS will pick up the adapter or the computer will recognize the GPS. If neither happen battery must be replaced.

If the GPS is able to turn on after being connected to a charger than it may just be that the power button is no longer intact and power button must be replaced.

GPS turns on but unable to hear any audio coming from the GPS.

Speaker is not Loud Enough

Not having enough power may be one of the reasons why the speaker can't produce a good sound.

GPS not Picking up Charger

Make sure you have the right charger. Garmin will only work with a Garmin charger. You may have accidentally picked up a blackberry charger or the wrong charger.

Charger itself no onger good

If GPS is not picking up the charger , the charger may no longer be good. Trying using a new or different charger for the GPS.

If GPS has been dropped USB port could be damaged and could be why the GPS does not pick up the charger. A good way to conclude that the port is damaged is visually look at the port and see if it looks damaged. If by visual it is hard to determine connect the GPS to a USB port charger and then connect it to a computer. If computer recognizes the USB device than the port is fine, but if computer does not recognize the USB device than try to connect another device and see if the computer picks up that device, if computer does pick up other device than the port on the GPS may be damaged.

GPS turns on but microphone fails to identify audio

Microphone no longer attached to motherboard

The problem is that the connector for the microphone comes detached from the circuit board. It is possible to fix it by adding new tracks from two resistors to the connector.

GPS turns on but screen is difficult to read and to operate.

After dropping GPS the frame gets damaged but touch screen is still operable. The frame can not be repaired, so it should be replaced.

If GPS has been dropped and screen shatters or cracks and touch screen no longer works than there is no way to repair a touch screen so best option is to replace screen.

garmin nuvi 1490 has dots on the outside edges

Our Garmin screen has a dot on lines with the words “Press here.” A finger press results in the dot jumping to another spot on the line—over and over again. NO MAPS!!! Can you help?

That sounds like the game that Garmin installed to make you nuts and therefore buy a new one.

My Garmin charges sometimes and then states that connection has been lost and that it will close down in so many seconds, then I wiggle the cable and it lights up again. But it’s also done that while I’m charging it on the computer and it did it today with a brand new cable in the car. So I’m assuming it’s the Garmin itself at fault. Any answers for me out there please?

My garmin nuvi not displaying road maps, only car against a pink background.