Polishing up a beat-up white MacBook 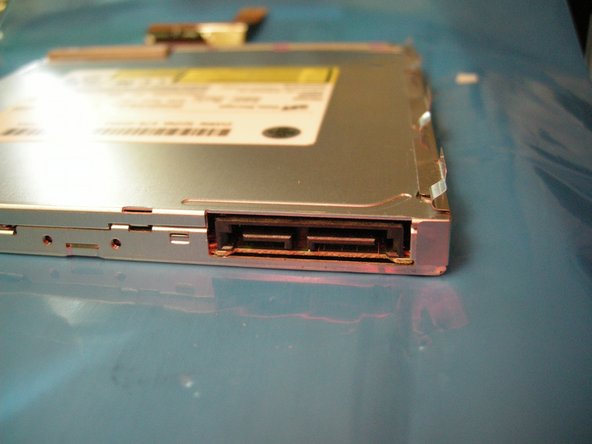 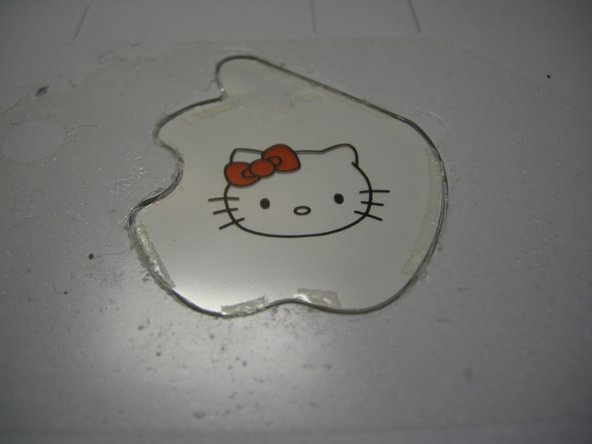 We gave my old MacBook to my father-in-law's caregiver so she could work on some language courses and connect to some safety monitors. But it turned out that my optical drive had gotten flaky since I'd last used it and I already knew that the screen had a vertical bar with a different intensity, probably from dropping it a while back.

I ordered the drive and a display data cable, and discovered that A) the cable alone was not the problem and B) I have a rare transitional Santa Rosa/Penryn model that is a sub-variant of that variant that has a different optical drive (see picture). The folks at ifixit took a return on both items, added the weird drive configuration to their data base, and dug up the correct drive for me. So I upped the ante to replacing the LCD panel and the optical drive.

The guides are just fine and all went well, taking a few hours over all. I used the 26 bit kit (Tools/26-Bit-Driver-Kit/IF145-028). The computer now has a lovely new screen and functional optical drive. Also, the caregiver is a mad Hello Kitty(TM or R or whatever) fan so I traced a HK face, printed it on transparency film, and attached it to the inside of the apple lid light. She's thrilled all around.

The top of the display assembly guts, the bar across the top of the camera mount, fits into a slot in the plastic case, and should go in first.

When peeling the white diffuser off of the inside of the lid, you need to get between the thin white diffuser and the lid shell itself, not between the black rubbery "gasket" and the think white diffuser. The adhesive survived the peeling pretty well, and I only taped down the corner that was curled from me getting started.

You can get 3M Foil tape type 3311 at the hardware store. It's rated to 149C/300F which seems sufficient to the task of replacing the tape mentioned in the MacBook Core 2 Duo Optical Drive Replacement guide.

My local art and architecture store has Alvin and Co 2400-B, which is a double-adhesive tape on a light-weight substrate, although I know nothing about it temperature tolerance. I used it to replace the tape around the screen bezel, the adhesive on the little foam blocks, and under the bluetooth antenna clip and the metal bracket on the optical drive in step 26 MacBook Core 2 Duo Optical Drive Replacement guide.

Some 1/2" Kapton tape, although spendy, is great in place of the old yellow film tape used to secure cables to the back of the LCD panel and elsewhere.