iphone 3GS camera - replacing did not fix the problem 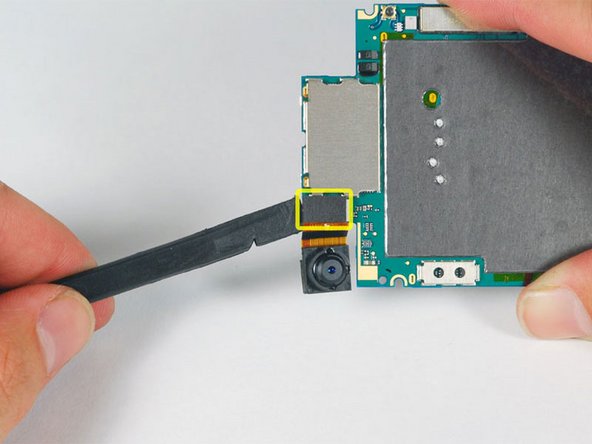 I got a good price for an used iPhone 3GS. Everything great, but camera did not work. So after looking at fixit guide I decided to replace it myself.

The camera arrived very fast and was exactly what is needed for this model. The guide was sufficiently detailed, however one of the screws - the one holding the camera was too tight. But I swapped it anyways, no problem. I just bent the metal piece it held in place and then bend it back. The disassembly was exactly as described. The problem: it did not fix the issue I had. So I took it apart again and reassemble. That metal piece I mentioned broke off, but it is not that essential. Assembled again, still nothing. Well, it is what it is, the phone is working as before, so at least I did not get matter worse.

Not much, get good screwdrivers (good fit between the head and the screw is essential), suction cup is also a must, but I got it from some toy.