Bringing iPods Back to Life - More than a Zombie 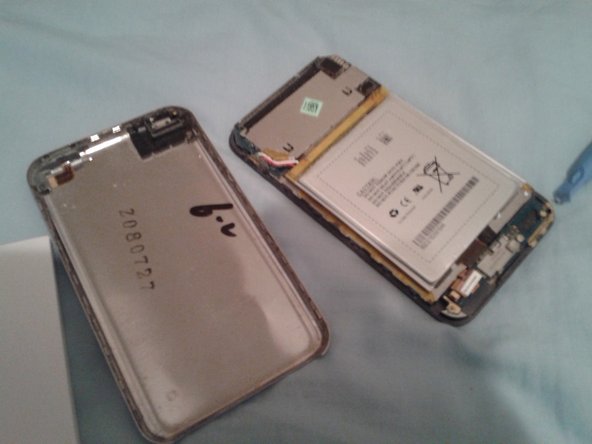 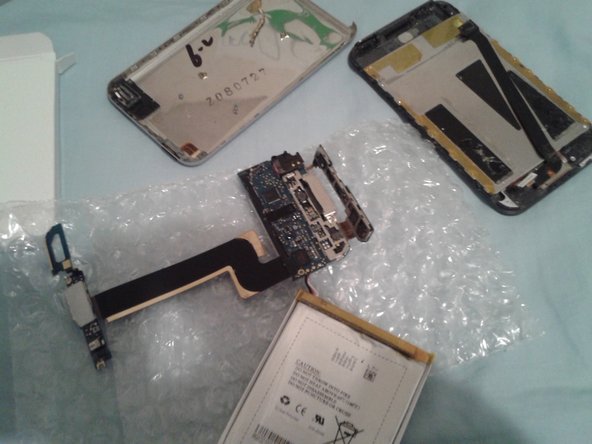 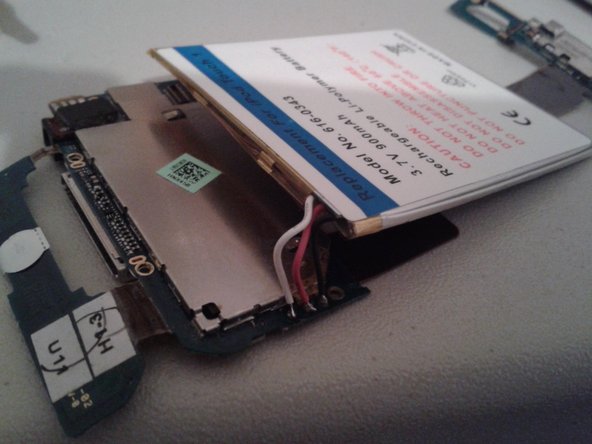 The problem? Old age. After ~6 years of use my iPod Touch 1st gen's battery finally stopped holding a charge. So, I decided that spending $10 for a chance to give it new life was worth it.

Opening up the ipod and taking it apart was much easier than I initially anticipated. The little plastic wedge things that come with the kit worked great. Unfortunately my soldering iron didn't have a good enough tip, so I'm currently waiting for a new one to arrive.

[Edit] I bought a new soldering iron from iFixit and I was able to easily desolder the leads of the old battery and solder in the new one. After putting it all back together I turned it on and it worked! It's so exciting that I might get another 5-6 years out of this device.[/Edit]

Make sure you have a decent soldering iron before attempting this repair, but if you do then go for it. The iFixIt instructions were quite good and soldering wise this is a very easy job.

Be careful when removing the original battery that you don't accidentally bend it out of shape; slide the plastic tool all the way underneath the battery before starting to pry it up.

Also, keep track of which length screw came from where. There's one short screw which attaches to the top board (opposite the antenna) and a long screw that attaches on the bottom board (next to where the connector plugs in).