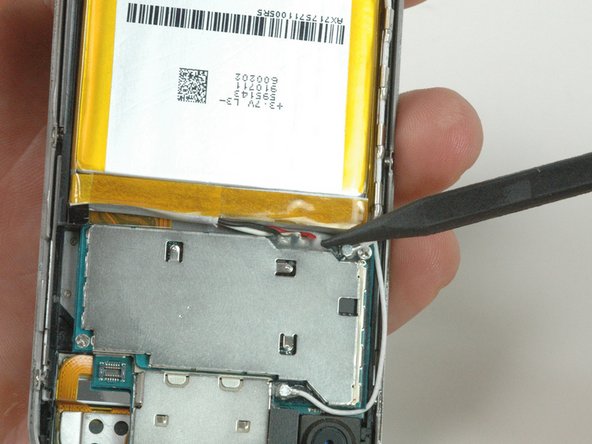 The first battery from iFixit resulted in a phone that appeared bricked. Phone would start but not boot, not able to restore or leave recovery mode. DFU mode could be achieved but nothing else.

Mike picked up my comment on the "meta" site and suggested I send a note to support@ifixit.com, which I did. I was sent a new battery without asking for one, nor anything else. When I asked why this was I was told the battery or soldering job might have been bad ...

If you fear the worst, reinstall your old part and verify you can get back to the original condition that required a fix (if applicable, of course.)

And go slow with the back cover. I bent it where it meets the antenna cover and now doesn't close completely.