Replaced Switch battery, but nearly exploded the bad one getting it out. 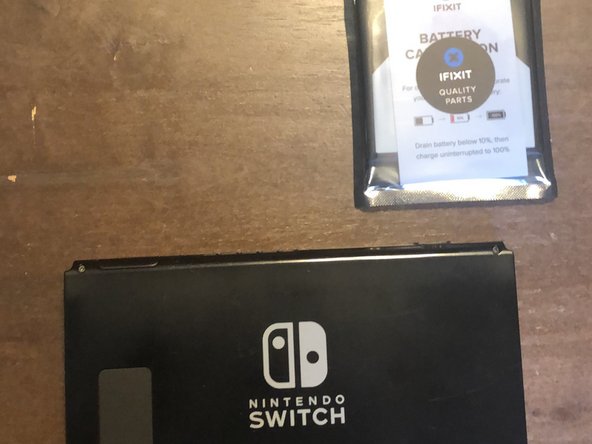 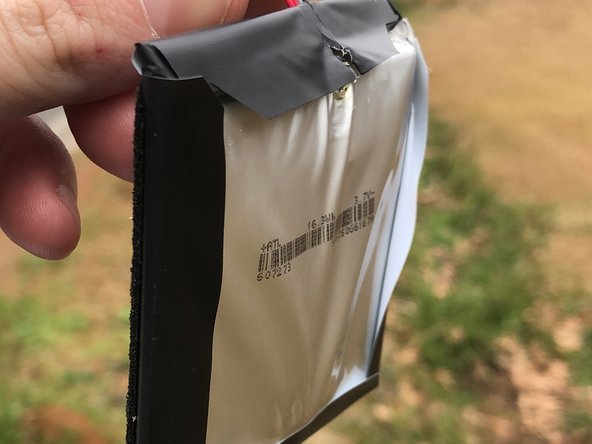 The battery in my Nintendo Switch had been getting very unreliable, often draining itself past the point of being powered on just by sitting in its zippered case without use.

Lots of small screws, but the iFixIt guide had them all located correctly and the kit included the two screwdriver bits needed for the task. The old battery was stuck very well to the inside of the case, and in my haste, used a screwdriver I knew I should have trashed a long time ago to pry it out of the case. The screwdriver had a burr on the end of it that popped the lithium battery, causing it to swell drastically and quickly. I managed to get it all the way out of the switch before it exploded, but it was smokey and I was frightened it might ignite or worse before I could get it out, damaging the Switch and causing me injury.

Go slowly. Use the correct tools. Use the iFixIt kit, and you should be good to go. 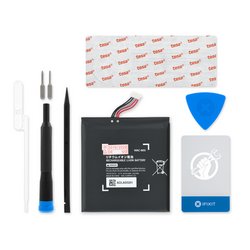 Nice job, glad you got it fixed.

I am glad you didn’t get injured

I bought a battery from you guys I have not received