My iPod mini is now working Like New Again! 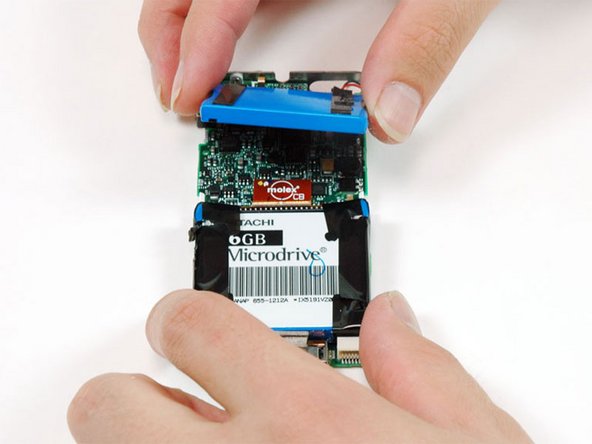 My 16-year old iPod mini that I got from a local recycler for $5's battery didn't last more than a few hours of music playback on a charge. I am fairly advanced in repair, so I decided to replace the battery.

After recieving the iPod, I opened the iPod. Thanks to the guide on the iFixit website as well as my Pro Tech Toolkit and a DankPods video, I opened the iPod. After installing the new battery, I turned the iPod on and... it wouldn't charge. Same day, I emailed iFixit's customer support and they sent me a new battery with no questions asked. After waiting for quite a while for it to arrive (not iFixit's fault, just the postal service being backed up)the battery fit well (although the cable was a lot longer than the original) and made the iPod useful again.

Don't buy from some random company on Amazon or eBay- buy iFixit! It's cheaper and backed with a 1 year warranty.