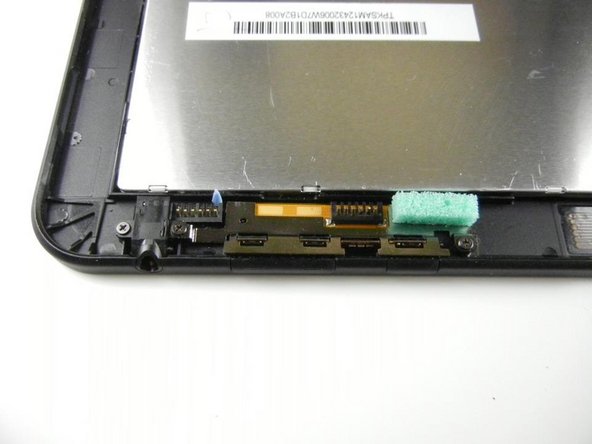 I broke a headphone jack off in the Kindle

A co-worker of mine actually did the repair. He said the step-by-step instructions and photos made this repair so easy.

Get the screwdriver, the tool to open the Kindle, the instructions and an extra set of hands. I opted to not separate the top from the bottom (left the flex cable attached) . Instead, I held the bottom at a 90 degree angle while the top was laying flat. Ric took out the 2 screws holding the piece in, removed the old audio jack, replaced it with the new jack, screwed it back in and carefully aligned the side with the flex cables and snapped it back together. The instructions and the extra set of hands was the key to replace the audio jack.

I bought a new Kindle because I kept running into problems trying to find a repair shop that worked on Kindles'.