The iPhone that wouldn't charge. 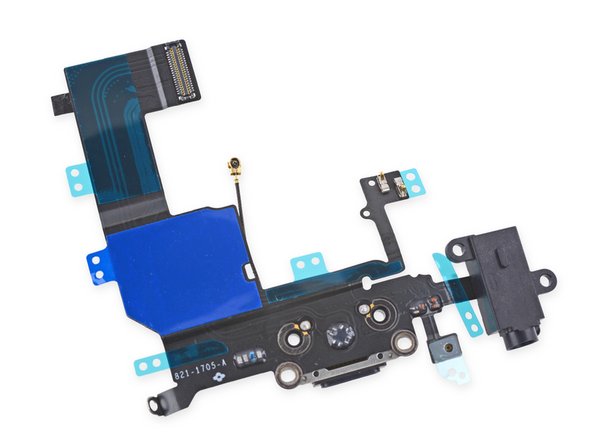 The phone wouldn't charge. I thought about selling it or just tossing it since I wasn't sure if just replacing the charge port would fix it. I had dropped it in water before so the real problem could've been worse than I knew.

I opened up the phone as I had done many times before using the ifixit tool kit I got for Christmas last year. It was my favorite present. The phone was a bit dirty on the inside so I cleaned it as best I could. I was listening to Eminem as I went. I scrolled through the ifixit guide step by step and once I hit the bottom I followed the guide all the way back up to the top. Once I had all the parts reconnected I quickly tested the repair by plugging the phone in. I was greatly excited when I saw the phone screen flash a charging icon. I had repaired an old phone, which I can now resume using as an iPod, and it was all thanks to ifixit's help.

As an added bonus, the home button was fixed as well, it hadn't worked in months!

I was a little intimidated when I saw this was marked as a difficult repair, but I'm glad I invested the money in parts as the repair went well. The toughest party is removing the battery, you have to take your time and be careful not to forcefully remove it.

Bravo! I'm chicken to open my iPhone 4 to replace the weak battery. Stuff is so tiny like pieces of dirt. Very intimidating to me.