Grab a toolkit for your iPad Mini LTE/CDMA model and fix your broken tablet! 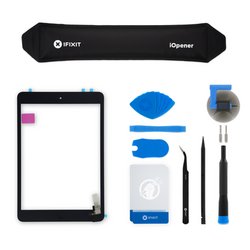 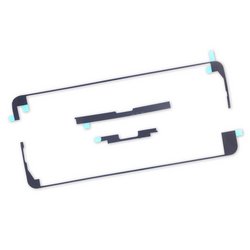 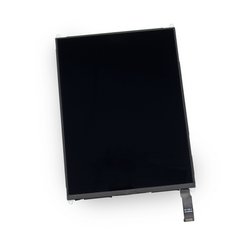 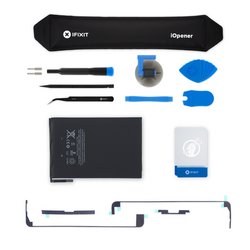 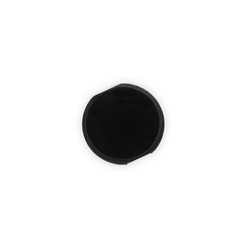 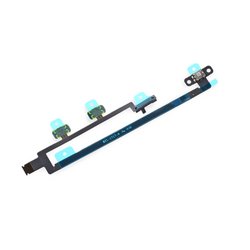 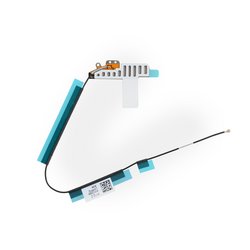 Apple released the iPad Mini Wi-Fi on November 2, 2012, a smaller and lighter version of the iPad tablet featuring a 1024-by-768 163 pixel per inch touch-sensitive display, a dual core 1 GHz processor, 512 MB of RAM, and three flash memory options of 16, 32, or 64 GB. External connection and power supply is handled by a Lightning port, in place of the Dock Connector port of earlier iPads. The iPad Mini Wi-Fi has a rear-mounted 5 megapixel "iSight" camera, a front-mounted 1.2 megapixel "FaceTime HD" camera, and supports dual-band 802.11n Wi-Fi and Bluetooth 4.0. The CDMA version offers LTE data connectivity through Verizon in the United States.

The most common iPad mini WI-Fi repairs are replacing a cracked screen or a dead battery. iFixit has complete repair kits for an iPad mini screen or iPad mini battery.

Once you've bought your parts and tools, check out iFixit's iPad mini Wi-Fi repair guides for step-by-step instructions on how to make the fix.