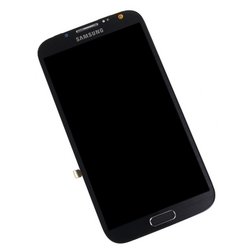 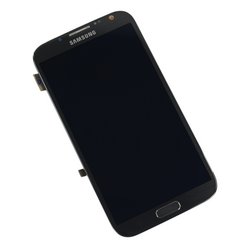 The Samsung Galaxy Note II is the successor to the Galaxy Note. It was released in September 2012 and as of November had sold 5 million units.

It's noted for its 141 mm (5.55 in) display which bumps it into the category of a small tablet more than a mobile phone. It features a 1.6 GHz quad-core processor and 1280 x 720 HD Super AMOLDED S-Stripe RGB screen. It came with 2 GB of RAM. The Note II still incorporates a stylus, called the S Pen, like it's predecessor the Note.

Select your model or browse all compatible parts to find what you need to fix yours!