Replacement parts for your Nintendo 3DS XL 2015 model to fix your broken console! 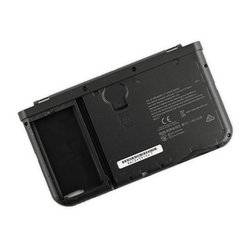 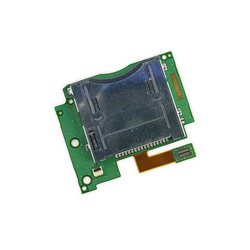 This part is the physical mechanism that holds the game cartridges in the Nintendo 3DS XL (2015).

The 3DS XL 2015 comes with two distinctive additions to its model: the C stick (nub joystick) placed above the right button pad and ZL/ZR buttons. The camera’s new facial tracking feature allows the top screen’s 3D display to be viewed from a wider range of angles, and the CPU has been improved for performance, optimizing loading times and visuals.

As with the previous version, the console allows for the transferring of files with a microSDHC card or via a wireless network. The screen sizes are the same as the original 3DS XL, measuring 4.88 inches (12.395 cm) diagonal for the top screen and 4.18 inches (10.617 cm) diagonal on the bottom.