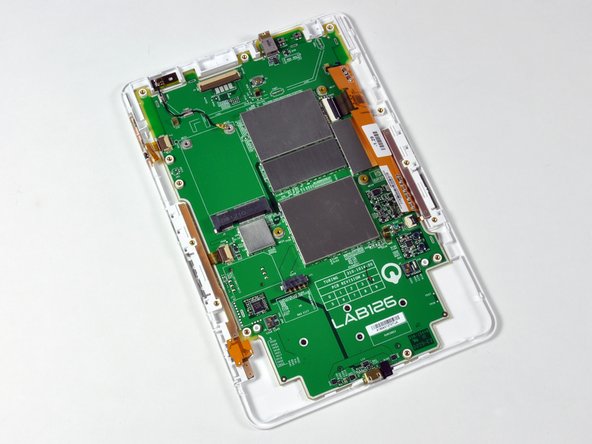 Here’s what we found: 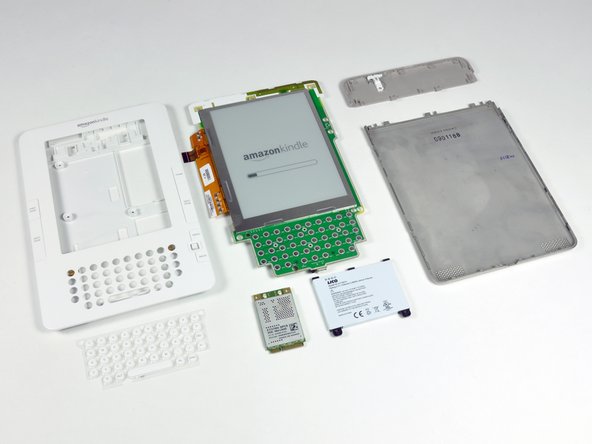 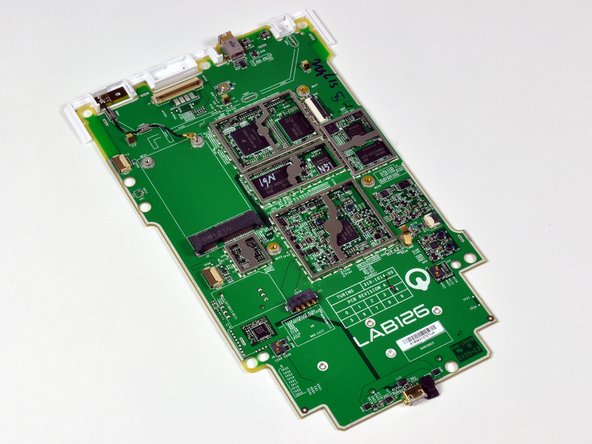 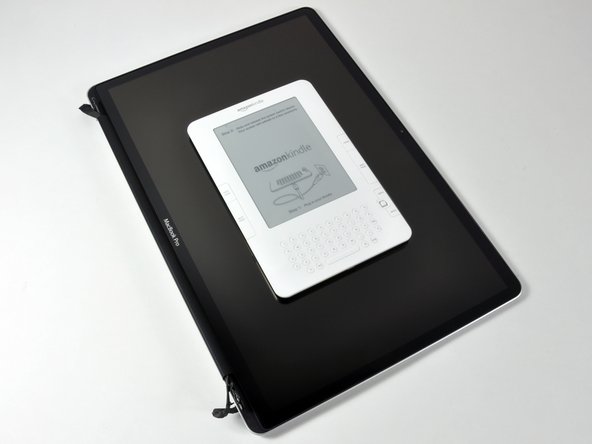 Let us know if you have questions or would like to see anything else. We plan on putting our Kindle 2 back together and using it after satisfying everyone’s curiosity.