Hey, great news! We didn’t have to steal a Project Tango unit from a developer, or have someone “accidentally leave it” in a bar. The folks at Google’s Advanced Technology and Projects (ATAP) group were super-nice and provided us with a non-functional unit, which is otherwise identical to the 200+ developer Tangos now in the wild.

And boy oh boy are we excited! Tango’s sole purpose in life is bringing an exciting technology (thus-far limited to game consoles and Mars rovers) to a mobile platform. As such, Google doesn’t waste time with flashy looks or a slim body. It just packs its tech into a box in the simplest way possible. We got the chance to sneak a peek inside the Tango and figure out just what makes it tick.

• Tango bears a hefty 3000 mAh battery, ready for developers to take it to the limit. 3000 mAh may be big for a smartphone, but if it weren’t for the ultra low power requirements of the vision coprocessor powering Tango’s 3D imaging, the battery would have to be a lot bigger.

• Removing the battery gives us an immediate view of the motherboard — but more importantly, affords quick access to the SIM and microSD slots. While this construction means a couple extra steps to eject the cards, it also means fewer moving parts, and an eject mechanism that can never fail.

• The selfie-cam has a 120º field of vision (FOV), which is akin to the (depth perceiving) field of view of the human eye. Tango’s “standard” cellphone camera is a 4 MP OmniVision double-whammy RGB and Infrared sensor that allows for high-res photo and video, as well as depth perception.

• But wait, there’s more… cameras! This fisheye lens covers a low-power OmniVision CameraChip. The lens enables a 180º FOV, while the sensor balances resolution and frames per second to record black and white images for motion tracking.

• Google didn’t want us turning on our unit, so we had to figure out our own way to power up the IR projector. A little gentle power applied, a home-hacked IR camera, and presto! Shiny dots on the photo room wall!

• The bright grid of dots shows that Tango works similarly to the original Microsoft Kinect, with a grid of dots to be captured by the IR sensors of the 4 MP camera, building a depth map. How do you build the depth map? It certainly looks to us like nearer dots are smaller, and farther dots are more expanded. Measure the size of the dot, and you’ve got its distance from the projector.

• This is by far one of the easiest phones we’ve disassembled, beta or otherwise. While the Tango is hardly a consumer device, we’re happy to give it a 9 out of 10 repairability score, especially since the device shows just how simple a smartphone’s construction can be.

• What makes the Tango dance? 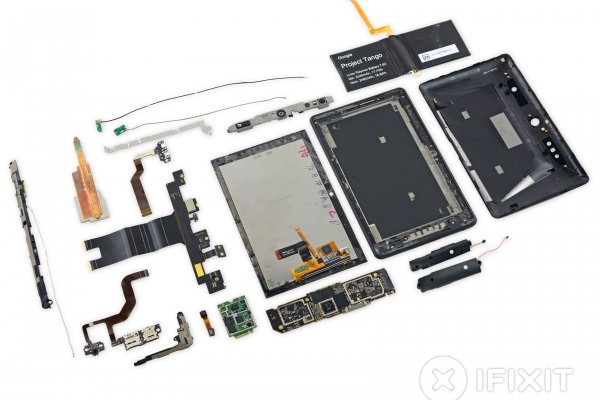 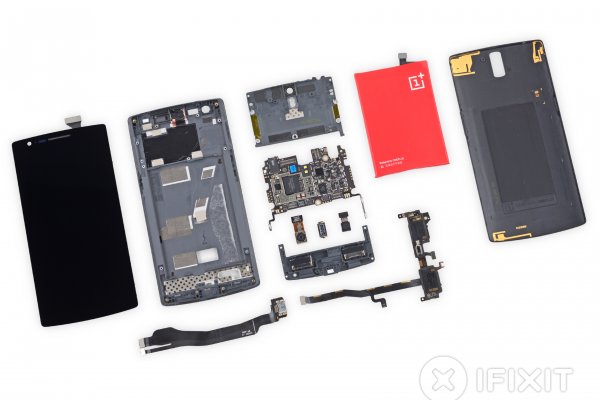 Newcomer OnePlus One Goes Under the Knife 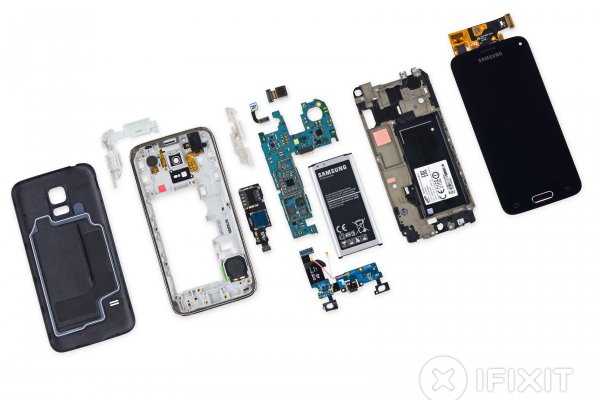