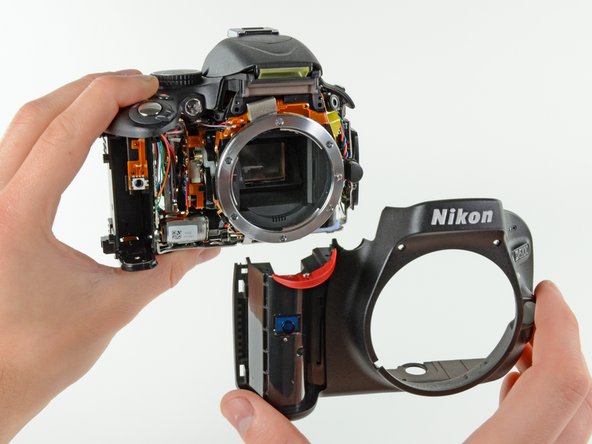 It seems as though all the hot new electronics these days are tablet-this, phone-that. Frankly, our engineers had enough. Their spudgers were getting soft; we needed to do something that would present a *challenge* and get them sharp again.

They were desperate for something more mechanically complex to chew on than the cell phone and tablet fare we’ve been feeding them lately. And we knew exactly where to turn. We’ve already written a Nikon D70 repair manual, so we know first-hand how difficult it is to take apart a professional  SLR camera.

What better way to infuse a bit of fun in our teardowns than taking apart another SLR camera? Enter the just-released Nikon D5100.