The Galaxy Note 20 Ultra runs a little hot. Hot Samsung products raise eyebrows, due to the company’s combustive history. So when we revealed in our Galaxy Note 20 teardown that two fresh-from-the-factory Note 20 Ultras might have entirely different cooling systems, most takes were more “Uh oh” than “Gee, neat!”

Android Authority, Wired UK, and SamMobile all noted how hot the phone felt when doing intensive network downloads, gaming, or video recording. PC World measured the Note 20 Ultra at 100 degrees Fahrenheit. Combine these findings with our discovery that some Ultras mitigate heat by undergirding their main boards with graphite thermal pads, while others use a copper vapor chamber system, and the result has been taken less as intrigue than betrayal. Tom’s Guide dubbed it a “shocking omission for a $1,300 phone.” The Verge says the difference “could explain why your phone is running hot.”

Well, not so fast. It’s important to note that, of those six publications, none opened up their phone to verify whether the primary cooler is graphite or copper. For our part, we didn’t temp our phones or do any stress-testing; we dug straight into the hardware. There is, at this point, seemingly no indication of which phones have graphite or copper inside from packaging, serial numbers, specs, or how hot they feel in your hand.

Longtime Samsung watchers might assume that the Note’s international version, with Samsung’s own Exynos processor, has one cooling system, while the Snapdragon-equipped US version has another, but that’s seemingly not the case. Zack Nelson of JerryRigEverything tells us he found graphite pads in his international, Exynos-equipped Note, too. (Correction 8/28: It seems Zack’s phone was equipped with a Qualcomm SoC after all, but another well-placed source tells us that the choice of cooling system and processor type are not related. If our source is correct, the Exynos-copper/Snapdragon-graphite breakdown we’ve seen so far may just be a coincidence, or it could reflect a production change as explained below.)

Feeling a phone get hot also doesn’t always mean it’s overheating, and graphene isn’t an explanation for perceived problems with Samsung’s device. The outside of your phone feeling warm likely means that the heat from the CPU and GPU are being passed effectively outward. Passing heat outward is what graphene does.

Still, this situation is quite unusual. We’ve never known a phone to ship with multiple cooling systems. We reached out to Greg Kramer, thermal systems engineer and friend of iFixit, for insight.

“You can actually solve the thermal problems of these crazy phones in many different ways,” Kramer tells us. “There is little difference in performance between [vapor chambers] and the graphite.  As long as you take the gap tolerances into consideration, it can be simple enough to swap them out for each other.”

Fair enough, but Samsung has famously shipped vapor chamber cooling systems in their phones for years now—and marketed them heavily as such. Because as we all know, liquid cooling is just awesomer. Right?

Despite the hype, it turns out Samsung engineers are probably a bit more pragmatic than that. “They do a lot of internal competition,” Kramer says. “For example, they will build three teams of engineers and tell each one to come up with a thermal solution. This has to be completely built out and they compete against each other down to the exact lifetime cost analysis.” When you’re shipping units in the tens of millions, this makes a lot of sense.

But, Kramer reminds us, cost is just one side of the equation. “For the past few models, the heat-pipe and vapor chamber teams were able to win out due [to] the volume of devices sold.  We were told that when Samsung first used a vapor chamber, they estimated they sold up to 1M [additional] phones just because of the novelty of having a vapor chamber… A lot of people apparently liked that, and the marketing proved correct. So, even though the vapor chambers are more expensive of a solution, they made up for it in volume of devices.”

No surprise there. When heat pipes first appeared in the Samsung Galaxy S7, we noted that the “water cooling” system seemed a little more pedestrian in practice than the marketing suggested.

Vapor chamber cooling also has its drawbacks. Kramer opines that “at these thicknesses, the VCs are a little delicate during installation. Any little crimp, dent, or bend can cause one to fail.” Plus, “if you heat them up just a hair past the limit, they will swell like a balloon. You can imagine what can happen to a phone.”

It’s also interesting to note that this isn’t actually the first flagship Samsung phone we’ve seen with a graphite-based cooler. Earlier this year, we found a graphite pad in our teardown of the Galaxy Z Flip—though we failed to note it at the time. (Forgive us for being so wowed by the folding glass display and rainbow nanocoating that we overlooked the lack of a copper vapor chamber completely.)

The only remaining question then, is why we’re seeing both of these cooling solutions deployed in the same phone simultaneously. There are at least two possibilities.

One, Samsung has long dual-sourced many of the components in their phones—and if graphite and copper do indeed perform interchangeably, it stands to reason Samsung might use both. As Ars Technica points out, “Samsung has also been known to use Samsung and Sony camera sensors interchangeably and it often dual sources battery suppliers. Ideally, dual sourcing doesn’t matter much at all, since the two parts are supposed to be very similar in their performance, with many built to the same spec.”

The other possibility is that Samsung’s internal graphite “team” is finally pulling ahead. So far we’ve only seen copper in a single Note 20 Ultra, in a teardown of a phone in Cambodia. The others, including all four phones we’ve torn down in our own lab, used a graphite-based solution similar to what we saw in the Z Flip. Kramer notes that on the Note 20, this may even have been a mid-production change, with a number of devices manufactured and shipped before the switch to graphite was finalized. “Samsung was shopping around for solutions to replace the [vapor cooling] while in production,” he says, and ended up “trying to do a running change on a production phone. We weren’t told which model, but with your info, I assume it was this thing.”

“In the end it was a little shocking to me that this was such an amazing selling point,” Kramer says, “but I’m not in marketing.”

Updated 8/28 with corrected information about Note 20 models sold in South Korea and removed speculation about coolers used in the HTC U12+. 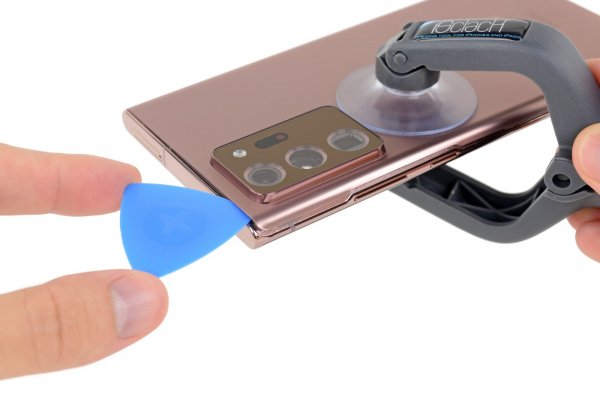 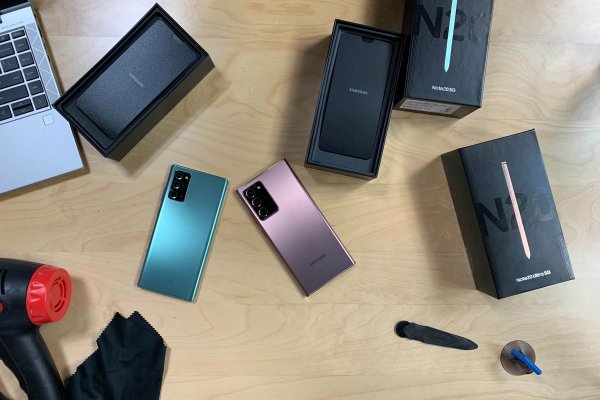 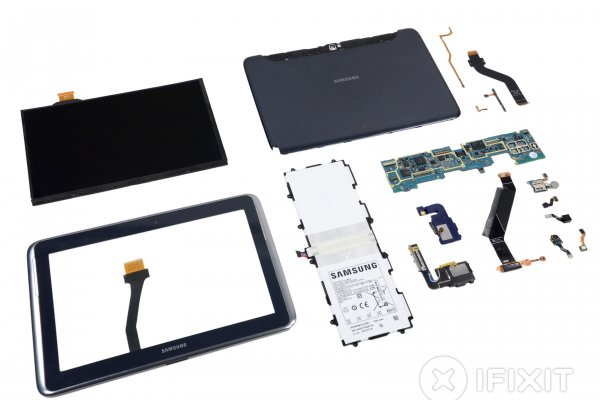 Zack Nelson of JerryRigEverything is SM-N986N , processor is SDM865+

Have you even used this internatinal version of the phone? It stutters a lot when switching the menus, drop downs, everything.

Its NOT FINE, the CPU is throttling, samsung is a complete douchebags to made it that way, as the cpu is overheating non stop without any cooling. This is a scam phone, do not buy it.

I have an Exynos version os Note 20 Ultra 5G and it doesn’t stutters at all. And i am playing many games with high-end graphic details. Also the temp is not exagerated after playing even an hour.

All I can say is my US Note 20 Ultra runs great. Including running demanding games or benchmarks like 3D Mark over and over.