Note: Since this post was originally published, the GE FILTERGATE site has gone down. An archived version of the site shows an addendum/correction in which the author notes that “the fridge would, in fact, continue to work[,] just would roll over to a days-past mode” if a non-GE water filter was installed. In other words, the claim that the refrigerator would shut off the water tap was erroneous; the fridge would instead show an unremovable warning/annoyance, with an updating daily counter, until you installed an official GE filter (or, as suggested, glued the bypass filter’s chip sticker onto the sensor).

It’s my fault for not doing more to question a sensational story. The source post was documented with uncanny detail, and, sadly, the narrative of DRM water filters was believable (and, technically, still partly true). I apologize for having made GE’s fridges (technically Haier under GE’s brand) seem more owner-hostile than they are.

The rest of this post remains as it was, partly for posterity, partly because it wouldn’t make much sense to try and retro-fit it. I hope to learn from this one. ~ Kevin P.

You know what’s important? Water. Water is the base layer of Maslow’s hierarchy of human needs, because you can’t live long without it. Myself, I am a fan of water. Particularly the pure, clean, filtered, ice-cold variety.

But you know who doesn’t want you to have some water, unless you pay them $50 for one of their water filters? General Electric. What follows is a cautionary tale, one of hubris and capitalism, one we fear is becoming all too common.

“Have you ever p**** off a customer so much they bought a domain and stood up a website to s*** on your asinine and boneheaded business practices? GE just did.”

It starts when one GE fridge owner, late at night, was surprised to see a countdown timer on their fridge. They later realized their fridge was going to actually block the water tap and ice maker if they didn’t insert a new official GE filter. Said fridge owner became so enraged, they made this single-page web masterpiece: GE FILTERGATE.

You really need to read the whole (rather profane) thing. It has passages where pure distilled rage is laid out to bloom. It labels GE’s RFID-checking circuit board the “Integrated Führer Board (IFB).” It references Magnuson Moss and similar DRM debacles, like Keurig’s proprietary coffee cups. The fiasco so motivates the owner that they resort to using a Dremel and painter’s tape to bypass the lock.

GE FILTERGATE (it deserves to have its title kept all-caps) sparked interesting threads on Reddit and Hacker News. Some commenters mention the Right to Repair, and for good reason. It’s the same monopolist/paternalist thinking involved in not allowing you to swap your own home button or fix your own tractor. It’s a way of ensuring that the manufacturer, not the consumer, decides when it’s time to spend more money.

It is, as one highly up-voted Redditor puts it, “So much engineering just to (f***) the customer.”

It looks like this customer-hostile approach may be backfiring. Some of the top-rated posts indicate shifting purchasing preferences.

It’s notable that the process for asking the Copyright Office for exemptions to section 1201 of the DMCA (Digital Millennium Copyright Act) is ramping up right now for the 2020/2021 cycle. Last time we pushed the Office, iFixit helped unlock exceptions for voice-powered AI assistants, new cellphone unlocking, and, notably, home appliances.

Perhaps we need to push this year for overcoming DRM measures that … block people from receiving water from their own home’s plumbing? You think you’ve seen everything, and then you see someone sawing open a filter to enable wireless authenticated drinking water. 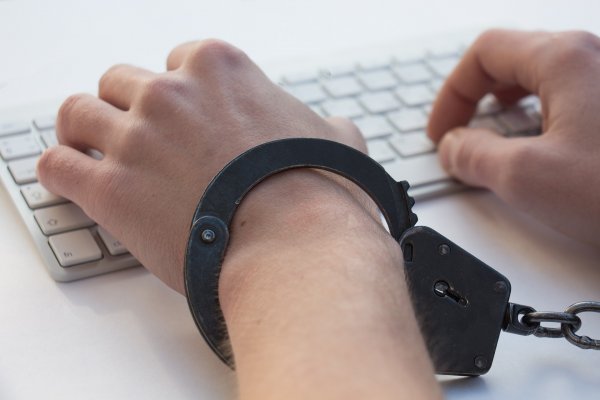 Take a Stand Against DRM 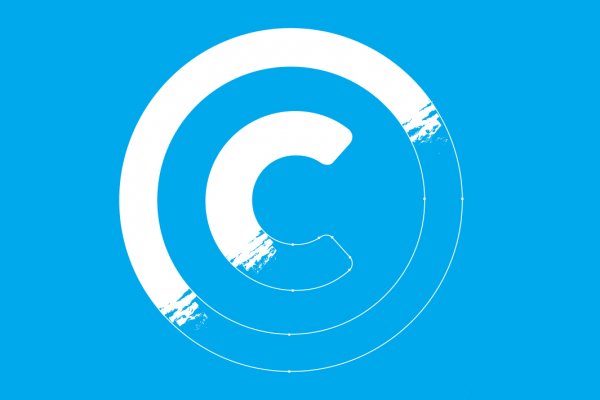 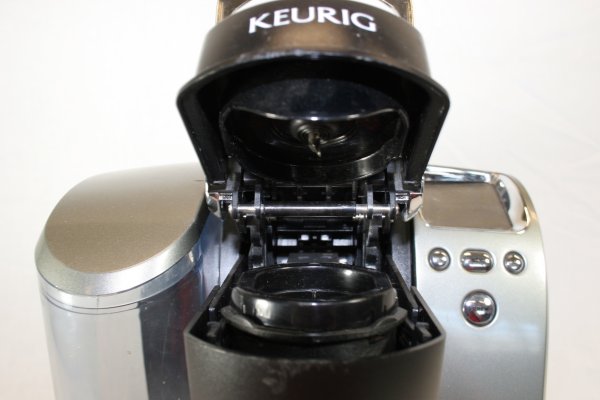 You Know What Really Grinds Our Beans? Proprietary Coffee

He has since updated the page to say that it won’t actually block anything from working but just show a “days overdue” counter of shame.

So his whole premise was false. Unlike Keurig 2.0 that required the chip to run.

iFixit still sends the email on the 20th though with the sensational text even after knowing it was debunked and false:

They really thought they'd get away with it. GE, that is, demanding you buy their $50 filters, or they shut off your water tap. Luckily, one person got mad, and made a great website, appropriately titled "GE FILTERGATE."

I don’t blame the author too much, he seems sincere in his correction. But ifixit still sent out the bogus story in their email 8 days after the correction had been made and titled it as follows in the email and with that erroneous text quoted above. That is what makes me mad!

I understand the article. I sent to 5 people and none of them really understood his method. It’s like an engineer writing the manual for something. Only engineers understand it. He’s posted random info with photo’s. He should explain EXACTLY what he’s doing. I looked at the filtergate page and it’s not informative enough for the common man to accomplish. Best thing is not to buy these fridges…