The DFU Mode in iPhones and iPads is an emergency tool that’s not designed for most people to ever see. It’s hard to activate, and the screen stays blank when you finally manage to trigger it. And yet this obscure tool is essential for resurrecting a dead iPhone, or rolling back an unwanted iOS update.

Here’s what DFU Mode is, what it’s really for (and not), and how to get into it. A quick note: wherever we refer to an “iPhone” or “phone” in this post, you can also assume it applies to an iPad.

When you power on your device, the Apple logo usually appears. A short while later, the iPhone is up and running, asking for your passcode. That seemingly simple procedure obscures several other processes happening in the background.

One of these is the loading of the bootloader, called iBoot, which in turn loads iOS. The bootloader is important, because it governs what can be loaded on the device, enforcing Apple’s rules and security restrictions. In order to jailbreak an iPhone, for example, you have to crack the boot loader so you can load a modified version of iOS.

But what if the iPhone won’t start up at all? In that case, there are two options: Recovery Mode, and DFU, or Device Firmware Update Mode. Both of these are activated by tapping out a combo of button presses on the handset itself right after powering it up, and both are designed to let you hook your dead or malfunctioning iPhone up to a computer via USB, even when the iPhone won’t boot into iOS. From there you can reinstall iOS, or carry out other rescue operations, as detailed below.

DFU vs Recovery Mode: Which One Do You Need?

Recovery Mode puts the iPhone into a state where it can be plugged into a Mac or PC, from which you can push a fresh version of iOS onto the device. It loads just the bootloader, a.k.a. iBoot, then waits for you to do the rest. Because it is using the iPhone’s bootloader, it can still make sure you don’t install any unauthorized software onto the device. And importantly, the Recovery Mode can be patched and updated by Apple when necessary.

Recovery Mode is the officially-supported way to recover your iPhone, and it is easy to reach once you know the right steps to follow. You’ll know you’re in Recovery Mode because you’ll see a graphic telling you to hook the iPhone up to a computer, in order to complete the recovery.

DFU Mode is more powerful than Recovery Mode, and is unsupported and undocumented for us, the end user. It lets an iOS device connect and talk to iTunes (or its Finder equivalent in macOS Catalina), without loading the bootloader, or iOS itself. As its full name— Device Firmware Update Mode— suggests, the mode is used to update the actual firmware of the device, mostly to install a boot loader.

DFU Mode is hard to enter, requiring convoluted sequences of button presses to enter. Even when you reach DFU Mode, the screen remains blank.

Unlike recovery mode, which can be updated with a software update, DFU is burned into the hardware, and cannot be altered. But it’s a powerful tool. Because it works at a lower level than Recovery Mode, DFU lets you do things not allowed in Recovery Mode.

When to use it

There are two good uses for DFU Mode. One is to repair an iPhone or iPad that has a corrupt bootloader. This is done by accessing DFU Mode, and then hooking it up to a Mac or PC to install the new software.

The other main use for DFU is to downgrade to an older version of iOS. For instance, if you are running a beta of a new version of iOS, you cannot downgrade through a Settings toggle or hooking up to a computer. That’s because the iBoot bootloader will only let you install the most recent version of iOS for your device (that is, it only allows higher version numbers than what’s on the phone already). DFU doesn’t have this restriction. The version of iOS being installed still needs to be signed by Apple, but that’s the only requirement.

These days, Apple stops signing iOS versions very soon after updates are released, so you have a short window to downgrade. Sorry to say, but there’s no way to restore that 1st-gen iPad mini to iOS 8, where it still ran fast enough to use.

DFU mode was also an essential part of jailbreaking. While some early jailbreaks involved little more than clicking on a link, many of them required DFU Mode. That door was closed in iOS 6, but resurfaced with the checkm8 jailbreak for older iPhones.

How to enter DFU Mode on your iPhone or iPad

The procedure for entering DFU Mode varies with each new series of iOS devices, but involves pressing the right hardware buttons in the right order, usually for an exact number of seconds. It’s frustrating, because you’ll often end up just restarting your iPhone or iPad, or entering Recovery Mode instead. But persevere and you’ll get there.

We have a support page on how to do a DFU restore. We also have a video how-to that works for iPhone 7 models and earlier, but it doesn’t cover newer iPad Pros with Face ID or iPhone X/11 models. So our DFU Restore page remains the best place to follow up-to-date, step-by-step instructions. It’s also divided into different generations of iDevices. Good luck! 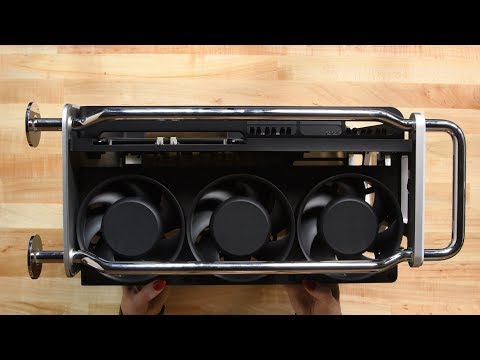 iFixit’s Best and Worst Devices of 2019!

Does Dark Mode Really Save Battery on Your Phone? 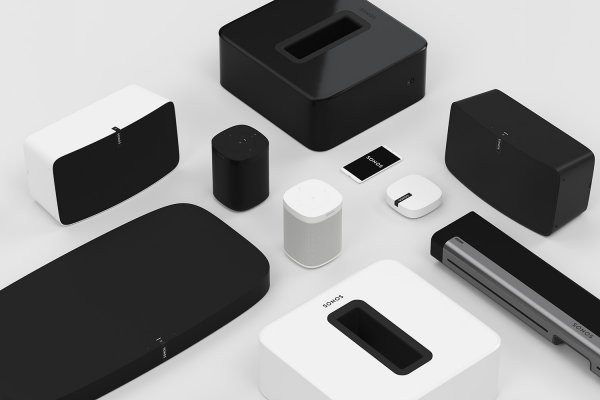 The Verge: Sonos explains why it bricks old devices with ‘Recycle Mode’

I have an iphone 6s in disabled mode and when I’ve put it in recovery and attach to itunes I’ll get error 14 after the recovery proceedure finishes. Just wondering if the DFU mode can get me back into the phone so I can get my pictures back. No backup’s. :-( Thanks

Pressing and holding the side button and a volume button activates SOS (emergency) mode and calls 911 unless SOS mode has been previously disabled in Settings. So if your phone is not actually dead, maybe you should disable SOS before attempting to enter DFU mode… or did I miss something?