There’s been some talk on the intertubes about Apple’s inclusion of a new type of headphone jack in the iPad 2, as shown in Apple’s patent here:

Given that we already took apart an iPad 2 in the name of science, we felt it was our civic duty to also investigate the headphone jack. Some have speculated that the iPad 2’s pogo-pin headphone jack might make it waterproof. While we haven’t dipped our iPad 2 into any liquid, we’re pretty confident in saying that the jack is not waterproof.

We had seen the “pogo pins” in older Apple devices, and we just happened to have a disassembled 3rd Gen iPod Shuffle to verify. The Shuffle’s jack had the same “pogo pins” inside it, but it was approximately half the size of the iPad 2’s jack. The size disparity makes sense, since the minuscule Shuffle is much more space-constrained than the iPad 2.

The 3rd Gen Shuffle headphone jack was also significantly thinner (and consequently, flimsier) than that of the iPad 2: 3.95 mm vs. 4.57 mm. Notice how the perimeter thicknesses of the jacks are visibly different:

But something didn’t make sense. If the “pogo pins” were supposed to save space by being aligned next to one another, why did the iPad 2 have the ground pin on the opposite side?  To find out the answer, we began some aggressive sanding action. A good amount of time later, we could see all the dirty secrets that lurked within the iPad 2’s jack.

You can get a better idea of how the pogo pins work by looking at the back of the headphone jack. The iPad 2’s jack design, although possibly water-resistant, could not be waterproof. And Apple’s definitely not using the new headphone jack design described in the patent picture.

Note that even though the pogo pins in the patent picture are supposed to reduce jack thickness, that’s not really feasible. Just look at the 3rd Gen Shuffle’s headphone jack thickness (3.95 mm)! The thickness is limited by the 3.5 mm headphone plug, not the connection points within the headphone jack. The solution for this problem is to switch to 2.5mm TRS connectors to minimize thickness, but we sincerely hope Apple does not venture down this path. Otherwise they’d force everyone with old iPod/iPhone/aftermarket headphones to purchase a converter to use with their headphones, making the user’s audio setup that much more bulky. 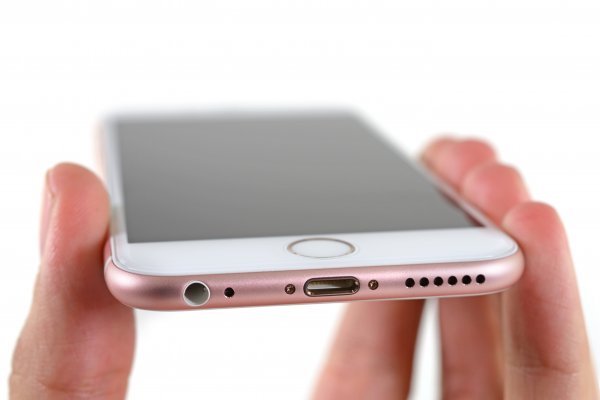 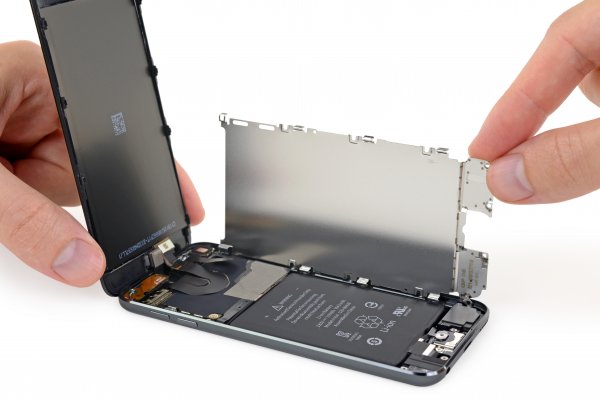