Nintendo used a shrink ray on the “reverse” setting to develop the XL from a stock DSi.

The obvious changes are readily visible on the exterior — larger size, larger screens, even a larger stylus — but we also found several internal updates once we opened our burgundy unit.

You can also check out our YouTube video slideshow of the teardown! 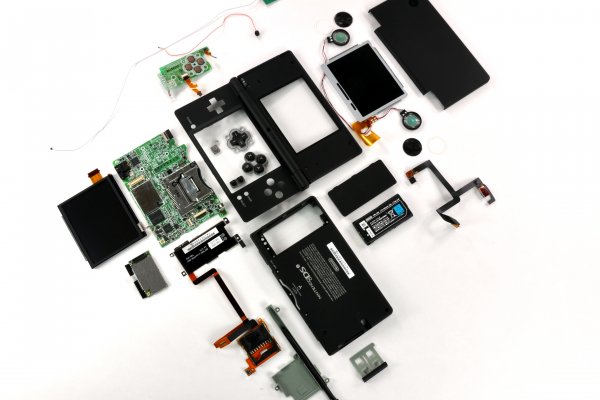