After three and a half years, the venerable plastic MacBook finally received a makeover — and we took it apart to sneak a peek inside. Apple has added an LED display, upgraded processor speed, added curves, increased battery life, and made things more fun to disassemble by using a combination of Phillips, tri-wing, and Torx screws.

We also made a YouTube video slideshow of the teardown for everyone to enjoy.

Interesting tidbits from the teardown: 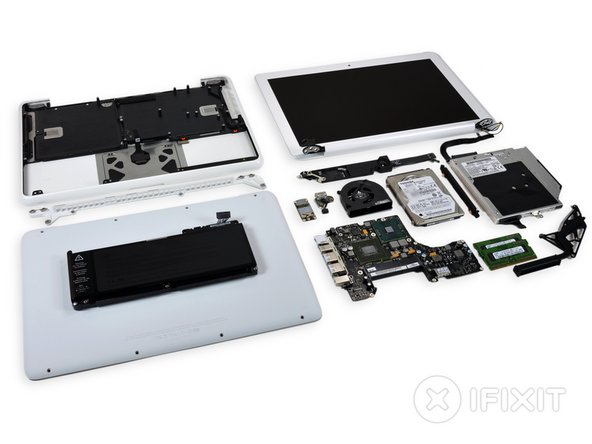 By the way, there’s still a week left in our Sony Teardown contest. To win, take apart anything made by Sony, take photos, and use our editor to post a teardown.

Two lucky people will win a Sony PS3 Slim and a PSP Go!