How to Replace Broken Deck Boards on an Outdoor Patio 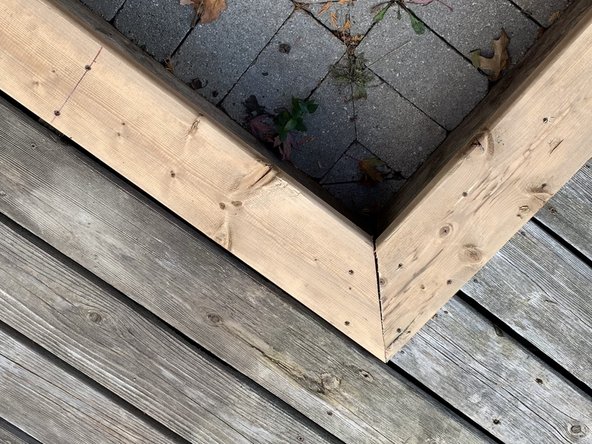 This guide provides a simple method to replace broken deck boards on an outdoor wooden patio. Wooden boards can become damaged by impact or excessive use, water damage, age, rotting, fungus, or termites. By replacing the damaged boards, you can restore the structural integrity and appearance of your old deck, rather than replacing the entire thing.

By following all the processes, users will have fun by finishing their own DIY project that will bring more self-satisfaction.