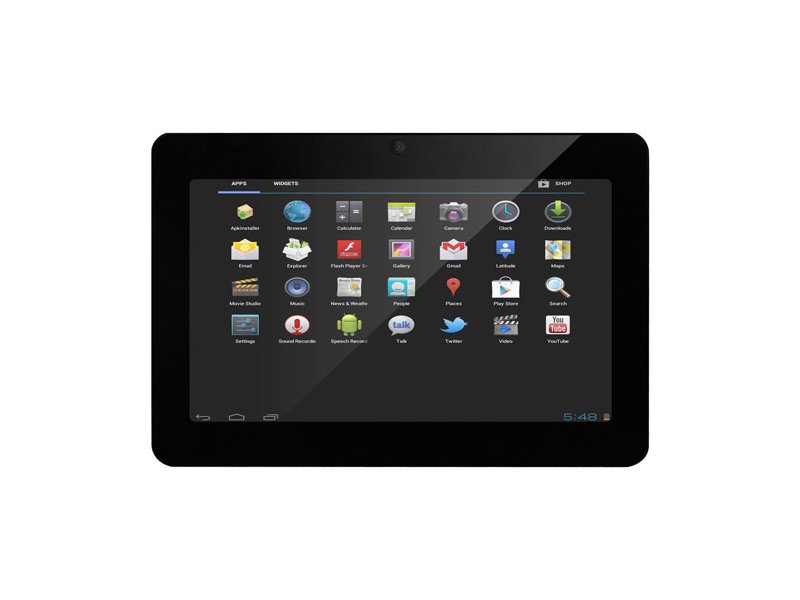 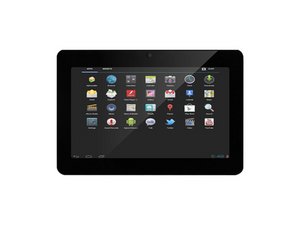 Repair guides and support for budget Android tablets by iView.

Tablets are a form of mobile computer. They normally just consist of a screen, but are usually compatible with a detachable keyboard. While more portable than a laptop computer, the tablet does not have the same capabilities. They often have less processing power, and do not support access to a cellular network. Tablets were extremely popular in the 2010s, and many technology companies produced them, including iView. iView is a brand that is owned by Wiltronic Corporation. This corporation was founded in 2002, and it uses the iView brand to sell a variety of consumer electronics as well as home entertainment products, including smart devices and computers.

The popularity of the tablet has decreased since the 2010s due to an increase in smartphone technology and portability. Despite the rise in smartphone usage, however, tablets are used by many people and are still sometimes preferred for things like online reading, where their larger screens make them easier to use and less eye-straining. iView offers Windows tablets as well as Android tablets. These are distinguished by the operating system that they use. Android tablets have access to the Google Play Store and usually come with pre-installed Google apps such as Gmail, Google Chrome, Google Maps, YouTube, and several others.