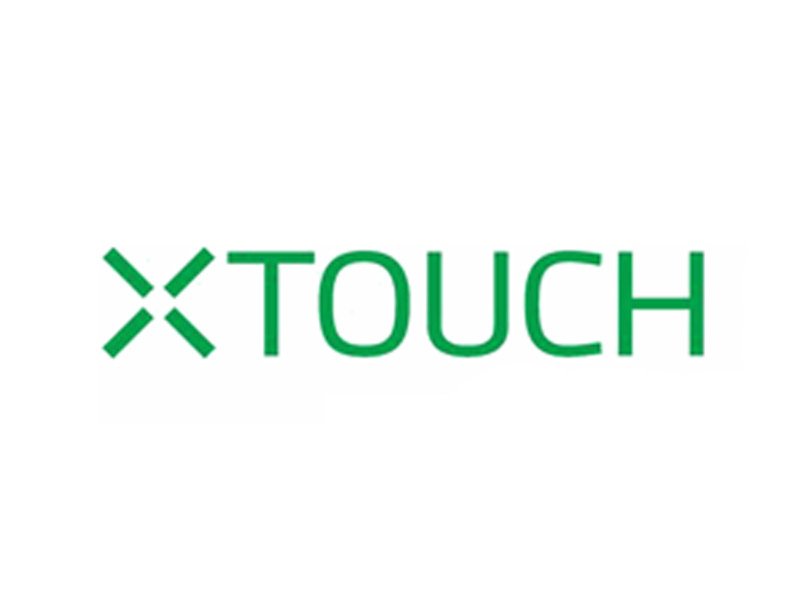 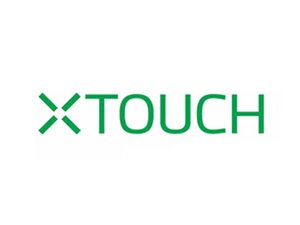 Tablets are a form of mobile computer. They normally just consist of a screen, but are usually compatible with a detachable keyboard. While more portable than a laptop computer, the tablet does not have the same capabilities. They often have less processing power, and do not support access to a cellular network. Tablets were extremely popular in the 2010s, and many technology companies produced them. This includes XTouch, a technology company started in 2012 that sells computers, tablets, smart watches, and other accessories in about 20 countries throughout the Middle East, Africa, and Europe. In 2014, XTouch became one of the top five tablet brands in the United Arab Emirates (UAE).

The popularity of the tablet has decreased since the early 2010s due to an increase in smartphone technology and portability. Despite the rise in smartphone usage, however, tablets are used by many people and are still sometimes preferred for things like online reading, where their larger screens make them easier to use and less eye-straining. Xtouch tablets use the Android operating system (referred to as the OS), which means that they have access to the Google Play Store and have pre-installed Google apps such as Gmail, Google Chrome, Google Maps, YouTube, and several others.