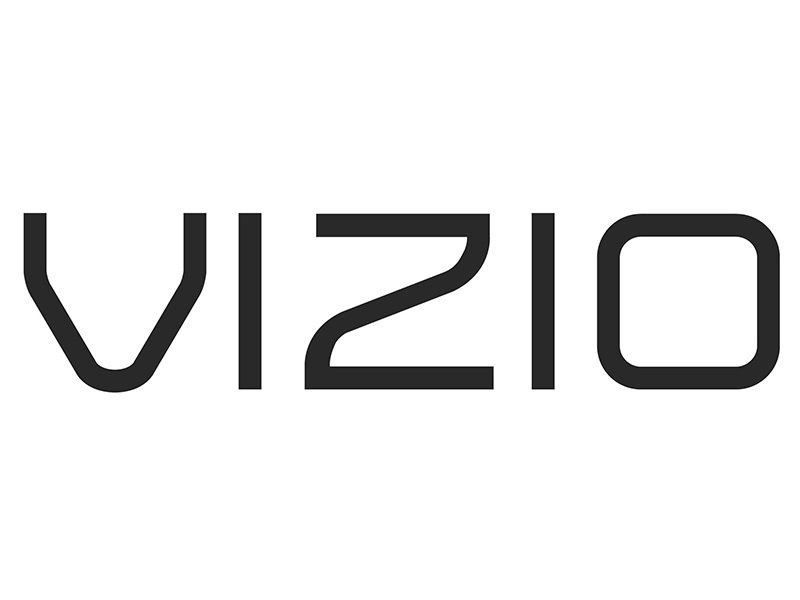 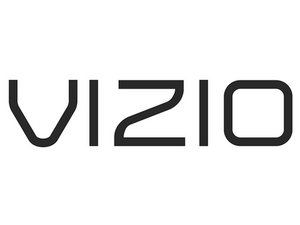 Vizio Inc. (stylized as VIZIO) is an American company that primarily designs and sells televisions and soundbars. Vizio has also produced tablets, mobile phones, and computers. In Mexico, China, and Vietnam, Vizio manufactures its products under agreements with original design manufacturer (ODM) assemblers.

Vizio tablets typically include the name “Vizio” in capital letters in the right-hand corner of the tablet’s top bezel.