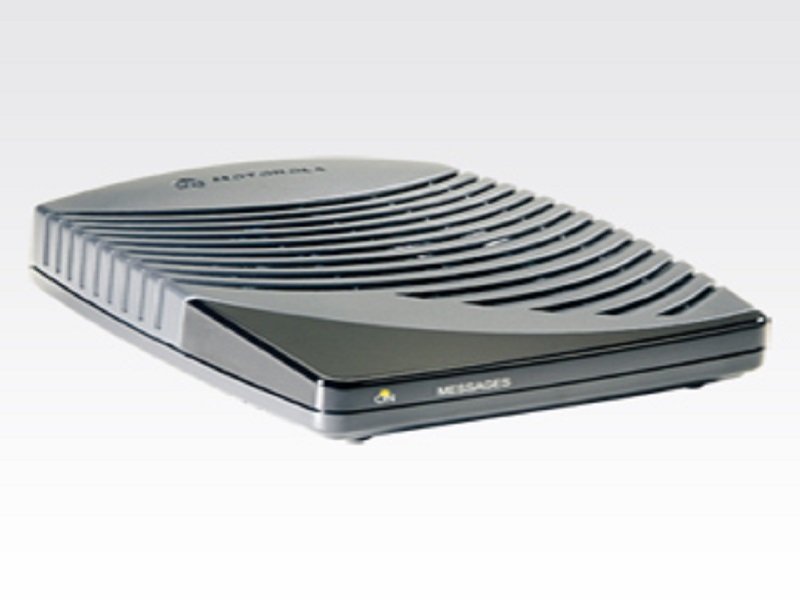 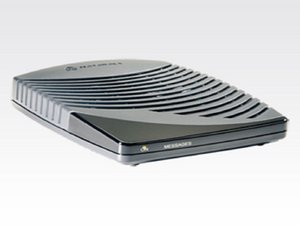 The first television accessory that allowed owners to actively influence the content displayed on the television was the Magnavox Odyssey. The Magnavox Odyssey was the first commercially available home video game console and was first introduced in September 1972. The Clie Pega-VR100K was one of the first television accessories that could record TV programs for consumers. The Clie Pega-VR100K was released in October 2003.

Television accessories include soundbars, universal remotes, HDMI switches, and home video game consoles. A soundbar is a loudspeaker that projects audio from a wide enclosure. Universal remotes are remote controls that can be programmed to operate various brands of consumer electronics devices. HDMI switches accept inputs from multiple HDMI sources and send the signal to the television. Home video game consoles are designed to be connected to a display device.