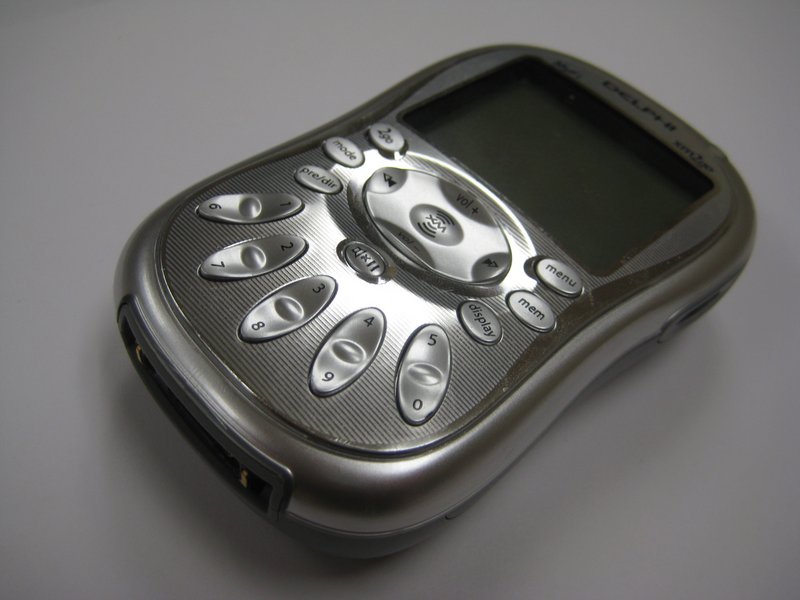 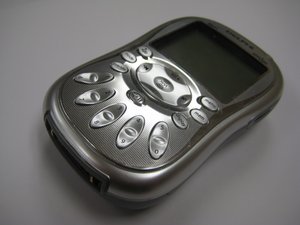 Satellite radios, either portable or vehicle-mounted, allow you to listen to XM or Sirius satellite radio from anywhere on Earth.

Satellites positioned 22,236 miles above the equator receive signals from ground stations and transmit the signals down to receivers. Ground repeaters allow listeners to hear the same stations across countries like the United States. Automobiles can have built-in or portable satellite radio receivers. Satellite radio stations can also be accessed via the Internet, or portable receivers in the home or office. Sirius XM radio had over 24 million subscribers in March 2013.