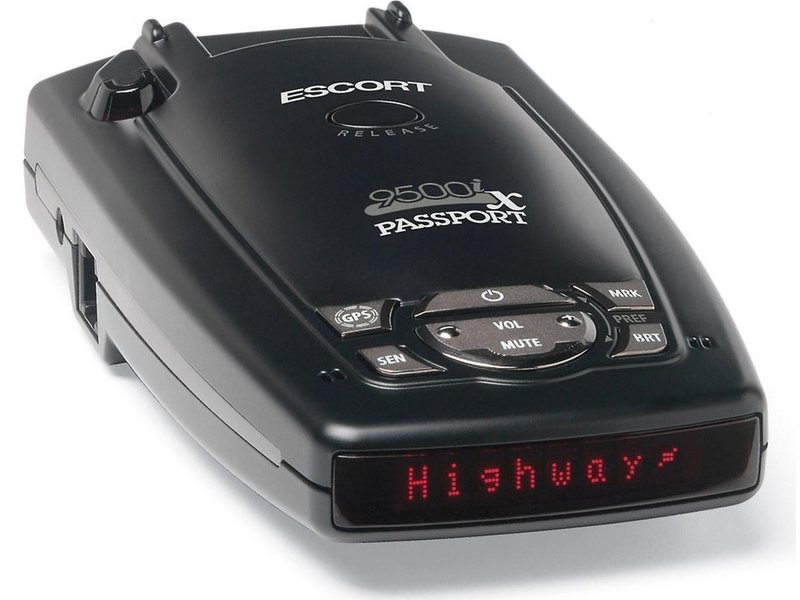 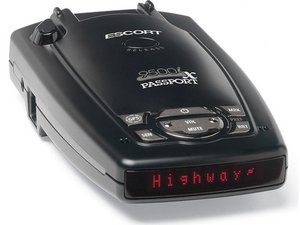 A radar detector's purpose is to alert the user that a police officer may be trying to read their speed. They achieve this by taking advantage of the science behind wave frequencies. Police radar guns shoot wave frequencies at vehicles. The longer the wavelength needed for the echoing signal to reach the radar gun, the faster the vehicle is going. Radar detectors detect and alert the user of wave frequencies emitted by police radar guns. Thus, users can tell when police offers are checking their vehicle’s speed, alerting them that they should lower their speed or, at the very least, be prepared to be pulled over.

Radar detectors are vehicle attachments. They have internal components housed in an encasing, which is usually black in color. They can attach to the vehicle with suction cups and a cord or through a permanent installation. Some versions are cordless, making them easy to switch between vehicles. Radar detectors are manufactured by a range of companies, including Uniden, Escort, Cobra, and more.