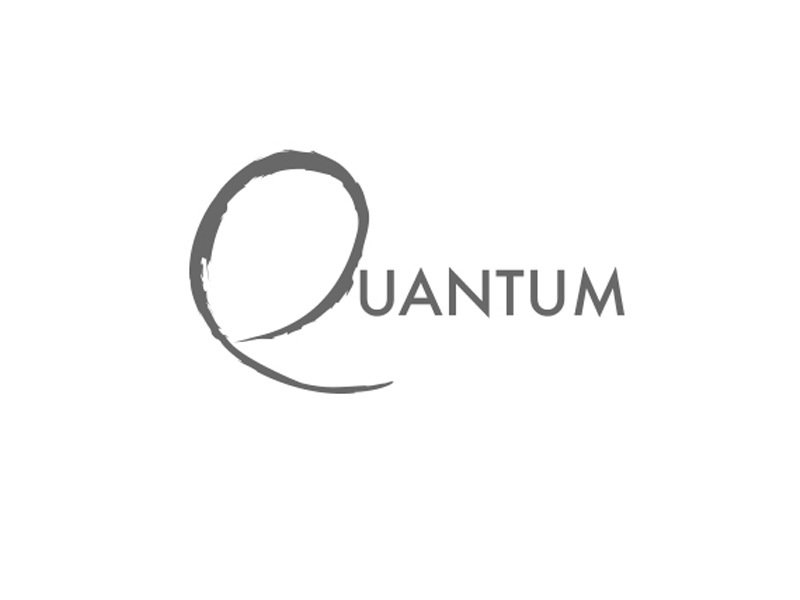 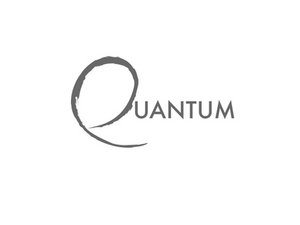 Repair guides and support for Quantum tablets manufactured by Quantum Suppliers that use the Android OS.

Tablets are a type of mobile computer that normally consist of a small screen, but are often compatible with a detachable keyboard. Tablets were extremely popular in the 2010s, although their popularity has decreased with the rise of smartphones. Despite this, tablets are used by many people and are sometimes preferred for things like online reading, where their larger screens make them easier to use and less eye-straining. Although they lack the processing power of a laptop computer, tablets are also very portable, and are popular replacements for small laptops.

Very little information on Quantum Suppliers, the company that makes these tablets, can be found on the internet. Their official website no longer exists, and there are only a few instances of Quantum Suppliers tablets available for sale online through third party retailers. These examples show that Quantum tablets may run on the Android operating system (OS) or the Windows OS. This determines what preinstalled apps they offer, among other things. The Windows OS, which is developed by Microsoft, is widely used, but is more commonly found in computers. The Android OS, in contrast, is extremely popular with tablets. Even brands that use custom operating systems and have their own app stores will often use the Android operating system as the base for their system. The Android OS is therefore one of the most common operating systems for tablets like those manufactured by Quantum Suppliers.