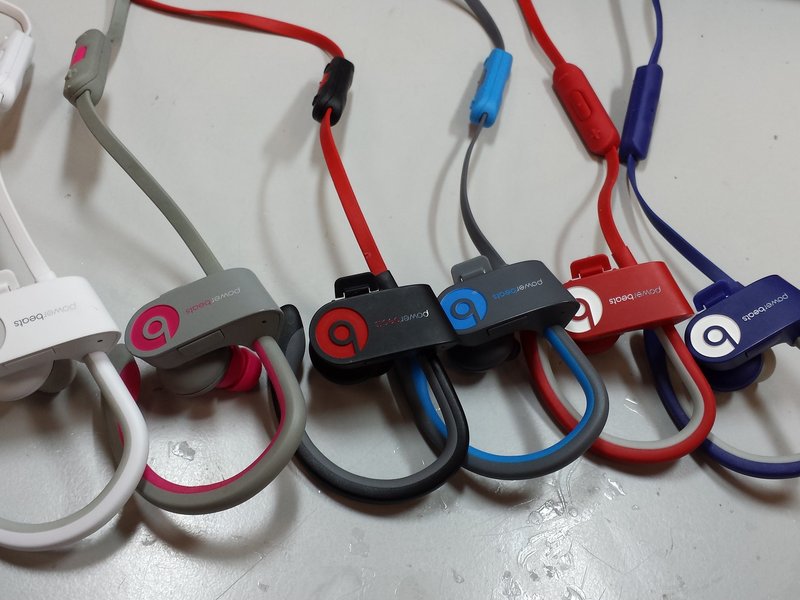 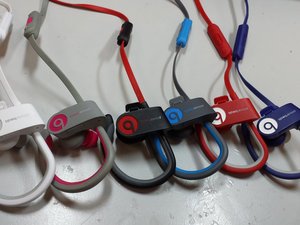 The PowerBeats2 Wireless Headphones by Dr. Dre is a set of in-ear headphones designed for the active user. 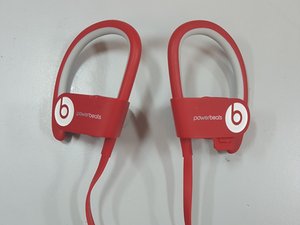 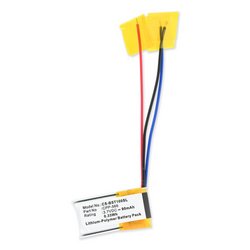 Beats Electronics LLC (also called Beats by Dr. Dre, or Beats by Dre) is a consumer audio products manufacturer. Beats was founded by music producer and rapper Dr. Dre and Jimmy Iovine, but the company became an Apple subsidiary in 2014. Beats by Dre’s product line is primarily focused on headphones and speakers. The company’s original product line was manufactured in a partnership with the audio/visual equipment company Monster Cable Products. In 2014, the company expanded into the online music market with the launch of a subscription-based streaming service called Beats Music.

The PowerBeats2 Wireless Headphones by Dr. Dre include sound drivers, Bluetooth radio, and battery. Bulbous pieces of plastic extend from behind the earbuds to allow the device to cling to the user’s ear and prevent falling out. They also include silicon hooks that offer grip around your ear’s cartilage. These earbuds include four sets of silicone ear tips in different sizes to ensure a good fit.