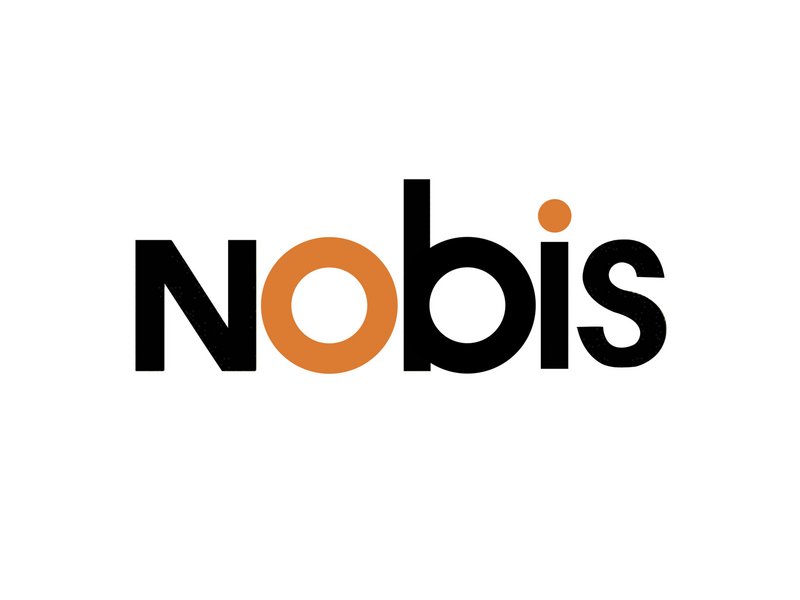 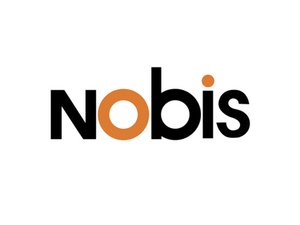 Nobis tablets are manufactured by Bidwell Technologies, Inc. as a line of Android tablets. Nobis tablets can generally be identified by the name ‘Nobis’ printed in the center of the tablet’s rear case. Nobis tablets generally include bright colors on the back of the devices.