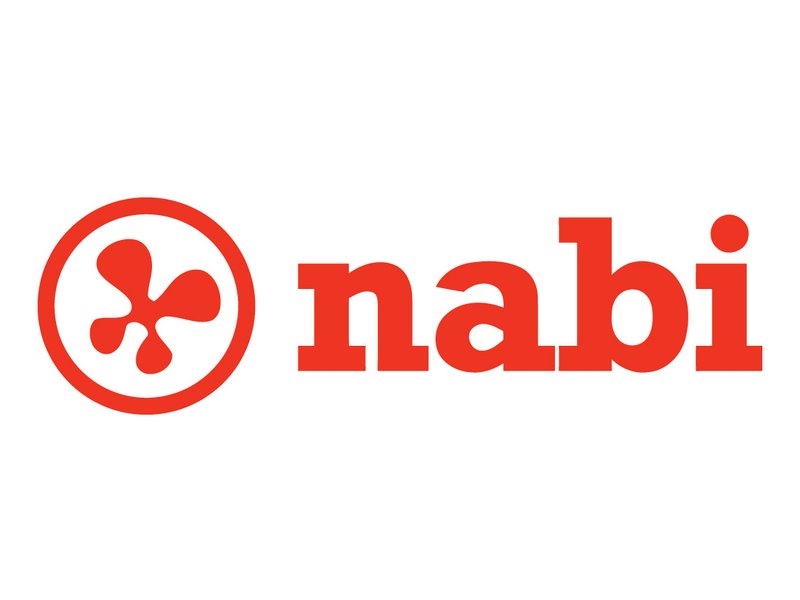 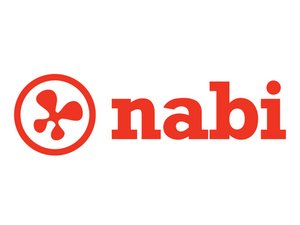 A line of child-friendly tablets by Fuhu.

Nabi Tablets were a series of tablets geared towards children by the now defunct Fuhu, a California based company. The brand was acquired by Mattel shortly after Fuhu closed but in 2019 they discontinued the line entirely. Product support and services tied to the operating system have since been shut down as well.

In 2011, the first Nabi tablet was developed by the founders of Fuhu when they loaded their software onto a generic Android tablet and put a curvy red bumper on it. They named it the Nabi, which is the Korean word for butterfly (because it resembled a butterfly).

The Nabi 2 was released by Fuhu in 2012 and featured a 7-inch touch screen, 8GB of internal storage, a Nvidia Tegra system-on-chip and weighed 1.3 pounds. They also released a tablet for preschoolers called the Nabi, Jr. and one for pre-teens called the Nabi XD the same year. The following year, Fuhu displayed their third generation of Nabi tablet at CES which included the Nabi DreamTab. This new line featured content from DreamWorks animation as well as Angry Birds and Cartoon Network. Later in 2014, they released the Nabi Big Tab, which was available with either a 20-inch or 24-inch screen. They weighed 10.5 pounds and had a special enclosure to transport the devices from room to room.

When Mattel acquired the brand, they released one more tablet—the Nabi SE tablet, before the brand was discontinued.